Who wants it? It has helped stabilize homes and families but at the same time some families, relatives have parted ways thanks to gossip But that is not all about gossip. We share with you valve of gossip

Did you know why global suicide statistics are higher for men than women? The explanation partially lies in the therapeutic power of gossip that women so cherish. With every age group, men are far more likely to kill themselves than women because they lack a mechanism to vent pent up psychic energy (to release built-up implosive thoughts and feelings that hike push their depression) and with depression comes suicidal thoughts. Meanwhile the womenfolk will go on living amidst adversity because gossip will cleanse their minds of implosive psychic rubbish. So is it good to gossip?  Go ahead and gossip 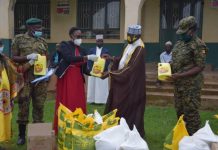 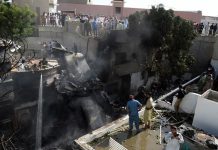