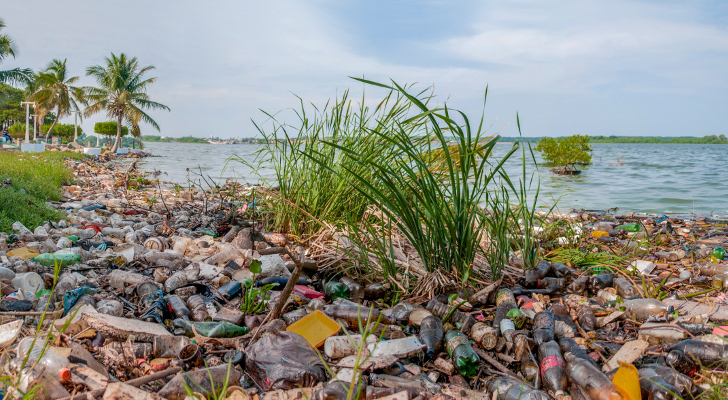 More than 1 in 4 deaths of children under 5 years of age are attributable to unhealthy environments.


The first report, Inheriting a Sustainable World: Atlas on Children’s Health and the Environment reveals that a large portion of the most common causes of death among children aged 1 month to 5 years – diarrhoea, malaria and pneumonia – are preventable by interventions known to reduce environmental risks, such as access to safe water and clean cooking fuels.


“A polluted environment is a deadly one – particularly for young children,” says Dr Margaret Chan, WHO Director-General.
“Their developing organs and immune systems, and smaller bodies and airways, make them especially vulnerable to dirty air and water.”


Harmful exposures can start in the mother’s womb and increase the risk of premature birth. Additionally, when infants and pre-schoolers are exposed to indoor and outdoor air pollution and second-hand smoke they have an increased risk of pneumonia in childhood, and a lifelong increased risk of chronic respiratory diseases, such as asthma. Exposure to air pollution may also increase their lifelong risk of heart disease, stroke and cancer.


“A polluted environment results in a heavy toll on the health of our children,” says Dr Maria Neira, WHO Director, Department of Public Health, Environmental and Social Determinants of Health. “Investing in the removal of environmental risks to health, such as improving water quality or using cleaner fuels, will result in massive health benefits.”


For example, emerging environmental hazards, such as electronic and electrical waste (such as old mobile phones) that is improperly recycled, expose children to toxins which can lead to reduced intelligence, attention deficits, lung damage, and cancer. The generation of electronic and electrical waste is forecasted to increase by 19% between 2014 and 2018, to 50 million metric tonnes by 2018.


With climate change, temperatures and levels of carbon dioxide are rising, favouring pollen growth which is associated with increased rates of asthma in children. Worldwide, 11–14% of children aged 5 years and older currently report asthma symptoms and an estimated 44% of these are related to environmental exposures. Air pollution, second-hand tobacco smoke, and indoor mould and dampness make asthma more severe in children.


In households without access to basic services, such as safe water and sanitation, or that are smoky due to the use of unclean fuels, such as coal or dung for cooking and heating, children are at an increased risk of diarrhoea and pneumonia.


Children are also exposed to harmful chemicals through food, water, air and products around them. Chemicals, such as fluoride, lead and mercury pesticides, persistent organic pollutants, and others in manufactured goods, eventually find their way into the food chain. And, while leaded petrol has been phased out almost entirely in all countries, lead is still widespread in paints, affecting brain development. 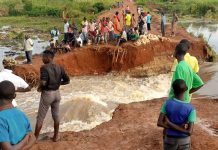 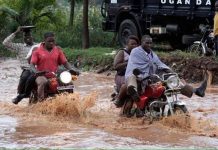 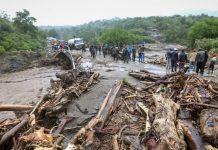