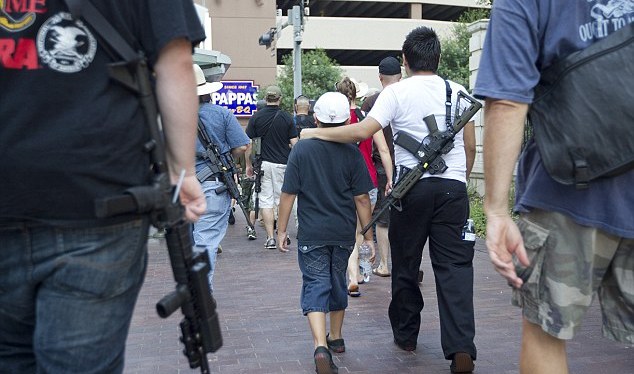 A new law went into effect in Texas on Ist August 2016 allowing students to bring guns into classrooms. Supporters of the law say the law will prevent mass shootings.

The so-called state “campus carry” law allows students who are 21 older with a concealed handgun license to carry pistols in classrooms and buildings throughout public colleges, including the University of Texas system, one of the nation’s largest with an enrollment of more than 214,000 students.

According to Reuters, Texas Governor Greg Abbott, said the law will prevent mass shootings because someone with a licensed concealed weapon could be ready to confront a gunman who comes to campus with ill intentions