Home Technology Technology Pioneers the Next Wave of Industry Disruption 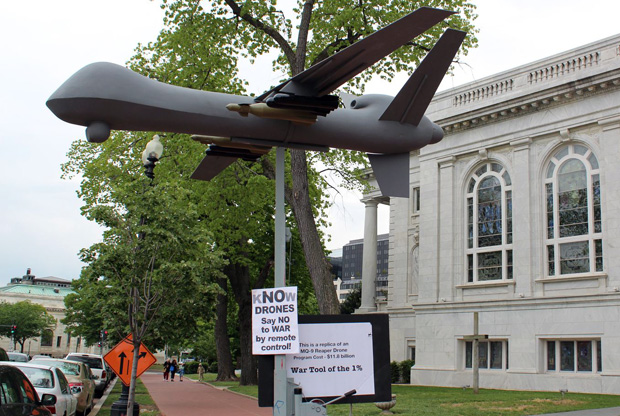 Many of the world’s most innovative start-ups come from the US and blend innovations like 3D printing, the Internet of Things and drones to create new ones in health, agriculture, finance and other industries. That is the insight from the World Economic Forum’s 2016 class of Technology Pioneers.

The annual list this year includes well-known tech start-ups such as Luxembourg-based fintech provider Blockchain, market trends visualizer Quid and cloud-based collaboration tool Slack (US), but also many companies that combine innovations from the Fourth Industrial Revolution – including 3D printing, genome editing, the Internet of Things, drones and mixed reality – into innovations for different industries.

“This class demonstrates how companies can act at the interplay of different technologies,” said Fulvia Montresor, Head of Technology Pioneers at the World Economic Forum. “It also shows how quickly some technologies are evolving, and how current innovations start to provide real-world solutions for global challenges.”

Companies like Voxel 8 (US), a 3D electronics printing company; Farmers Edge (Canada), which provides satellite data for precision agriculture; and Cylance (US), which specializes in predictive cyberthreat prevention, are among those pioneers blending innovations.

Magic Leap (US), which specializes in virtual retinal displays for mixed reality applications; Kensho (US), which does real time analytics for the financial industry through artificial intelligence; and Wrightspeed (US), which provides hybrid electric powertrains for heavy-duty trucks, show how fast certain technologies are evolving in providing real-life solutions to global challenges.

The Technology Pioneers 2016 follow in the footsteps of companies such as Google (2001), Wikimedia (2007), Kickstarter (2011), Dropbox (2011) and TransferWise (2015). Many of the awardees will take part in the World Economic Forum’s Annual Meeting of the New Champions in China this week, as well as the Annual Meeting 2017 in Davos, Switzerland, in January.

Twenty-one out of 30 Technology Pioneers 2016 come from the US, continuing a trend from previous years, in which more than 60% of awardees are from the that country. Europe (6) and Canada (1) accounted for the remaining 30% of the awardees.

“Innovation increasingly happens all around the world, but many breakthrough innovations continue to come from the US and, to a lesser extent, Europe,” said Montresor. “The availability of funding in the US, the large single market and access to talent make for a pioneer-friendly environment.”

About half of the technology pioneers also work exclusively on global challenges including food, health, energy and the environment, signalling a shift in innovation towards sustainability, whether for people or the planet.

“Past technology pioneers like Google introduced the world to the internet reality; today’s Technology Pioneers are fully native in this new world and are working both on digital innovations and how to solve the physical world’s challenges,” Montresor said.