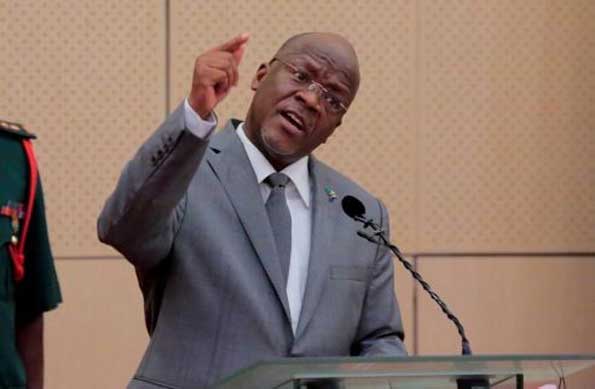 Authorities in Tanzania are considering publishing the identities of all married men on a website run by a state agency as part of efforts to curb cheating and protect young women from “unnecessary heartbreaks.”

“These cunning men have left many women nursing heartbreaks and emotional bruises. You’ll find a young man successfully wooing a woman, making her leave every other thing that she does and follows you, hoping that the man will marry her only to realize he is just using her.”


Mr Makonda says he will enforce laws to protect women who have been falsely promised marriage by men.
“If you look at the laws that we have in the country, there is a clause that protects women who were promised marriages only to be used and dumped. We want to use that clause to bring sanity in relationships.”


Mr Makondo wants all Dar-es-Salaam residents to register their marital status at the regional database agency.
With the database in place, women would be able to check and find out whether a man is married.
Recently Tanzanian president John Pombe Magufuli asked women to produce more children boost the economy.