Home Lifestyle Tamale Mirundi: there no real Balokole in Uganda 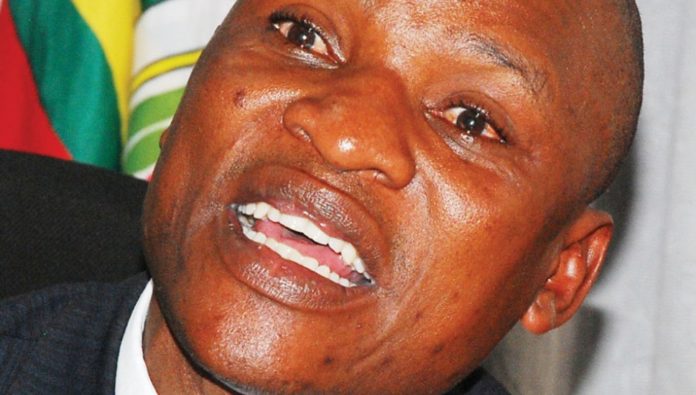 Self-style media consultant, Tamale Mirindi has said that there is no real ‘ ‘Balokole’’ in Uganda. Mirundi claims the majority of those who claim to be Balokole, are just pretending and hiding there for various reasons.
‘‘I worked in State House and I doubt whether there are real “Balokole” in this country. I have written a book on their history.’’ Mirundi noted while on NBS tv, during One -On -One programme where is a regular guest every Tuesday morning.


Mirundi’s comments comes at a time when some leading Pentecostal church leaders have been linked to, witchcraft, theft, corruption, marriage failures, infidelity, stealing follower’s properties and infighting. It is also true that a host of leading pastors who preach forgiveness among their followers do not see eye to eye.

The growth both in number and significance of the Pentecostal church witnessed today has its roots in the 1960s. This was a result of the Latter Rain revival movement that swept much of America in the 1940s that gave rise to evangelists like Oral Roberts and T.L Osborn.

READ:Pastor Kayanja: God should send you a divine pant with a padlock

READ: Apostle Sserwadda: Pastor Bugingo is either mad or his academic training is very low