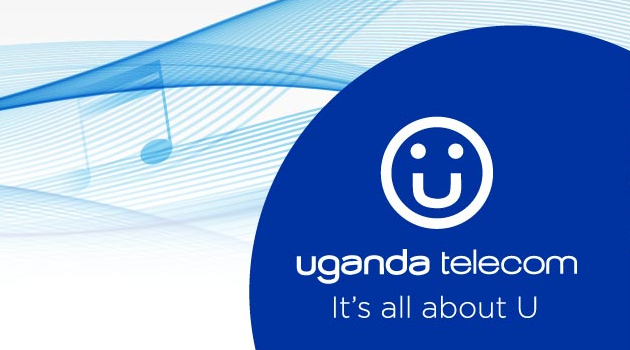 MTN Uganda is set to take-over struggling Uganda Telecom Limited (UTL), otherwise there seems to be no way out for the once mighty telecom giant.
After nearly ten years of court battles over interconnection fees, Supreme Court on 12th September 2017 dismissed UTL’s appeal with costs and maintained the earlier judgement of UGX 5Billion.


Documents indicate that the money arose out of interconnection with Gemtel, telecommunications operator in South Sudan. Court held that the network for UTL and Gemtel was one because the code was for local traffic.
A recent report by PricewaterhouseCoopers, a UK-based multinational audit firm placed the company’s debt as a humongous Ugx. 700 billion which runs past its assets which stand at a meagre Ugx. 248B
What the judgment means;
UTL has to pay MTN Uganda over UGX 5Billion in interest, damages and costs of the case in all the three courts where it has lost the case.

If UTL fails to pay MTN Uganda can execute the judgment against any of UTL’s assets to satisfy the judgement amount.
UTL cannot appeal any further as the Supreme Court is the highest appellate Court in Uganda. This brings an end to an almost 10year litigation battle between UTL and MTN Uganda Limited
The judgment is huge blow to the struggling telecom whose liabilities exceed assets. The lead judgment was delivered by Justice Stella Arach Amoko with whom all the other judges of the Supreme Court agreed.

“I decline to overturn the finding by the two Courts. I find no merit in the appeal and dismiss it with costs to the Respondent (MTN Uganda Limited)” the judge concluded her judgement.


In 2014, the Court of Appeal justices, Remmy Kasule, Rubby Aweri Opio and Richard Buteera, dismissed an appeal by UTL to uphold a High Court order in which UTL will pay interest on the said money, charges for delayed payments at 19 per cent and damages worth Ugx. 100 million with interest at 8 per cent.
“Having found that the grounds of appeal have all failed, we hereby dismiss the appeal with costs and also those of the court below to the respondent,” the judges unanimously held.
Court documents indicate that in February 2008, MTN invoiced UTL for Ugx. 6 billion as interconnection fees but they later paid Ugx.3 billion contending that the balance was not due to them, leading to the court case.


MTN Uganda sued UTL in the Commercial Court in 2009 under High Court Civil Suit No.297 of 2009 to recover over 3.4billion as local interconnect fees debt for the period March to December 2007.


UTL appealed to the Court of Appeal which dismissed the Appeal on 28th October 2014 with costs and maintained the High Court decision. UTL further appealed to the Supreme Court in 2015.