Home Politics South Sudan: Starvation used as weapon of war to punish those who... 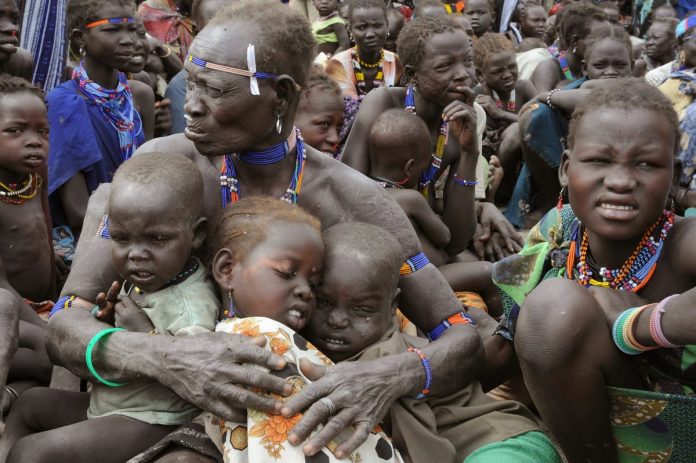 Starvation is being intentionally used as a war tactic in South Sudan’s brutal conflict, a UN-backed human rights panel said on Tuesday, releasing its latest report on the country.
The Commission on Human Rights in South Sudan said the brutal fighting has caused incalculable suffering to civilians, and resulted in staggering levels of acute food insecurity and malnutrition.
Government and opposition culpable


“With 7.5 million South Sudanese currently requiring humanitarian assistance, we have found that food insecurity in Western Bahr el Ghazal, Jonglei, and Central Equatoria States is linked directly to the conflict and therefore almost entirely human-induced”, said the Commission Chair, Yasmin Sooka.
“It is quite clear that both Government and opposition forces have deliberately used the starvation of civilians as a method of warfare in these states, sometimes as an instrument to punish non-aligning communities, as in the case of Jonglei”.
The report is the first of its kind by a UN panel, according to the Commission, which was established by the UN Human Rights Council in March 2016. Members are not UN staff, nor are they paid by the Organization.

It documents how between January 2017 and December 2018, Government forces intentionally deprived Fertit and Luo communities living under opposition control in Western Bahr el Ghazal State of critical resources.
The Commission found that these acts amounted to collective punishment and starvation as a method of warfare, while Government commanders also authorised their soldiers to help themselves to items deemed to be indispensable to the survival of these populations, through pillaging.


“Sustained attacks were carried out against numerous towns and villages across Western Bahr el Ghazal State over a number of years, which resulted in significant numbers of deaths, rapes, and the destruction, arson, and looting of properties”, Commissioner Andrew Clapham reported.
“The resultant food insecurity compounded the physical insecurity, leaving civilians with no alternative but to flee. These violations formed part of a widespread or systematic attack directed against the civilian population in Western Bahr el Ghazal, and can amount to crimes against humanity.”


The Commission’s mandate includes determining the facts and circumstances of alleged gross violations and abuses of human rights and related crimes in South Sudan. 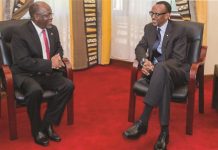 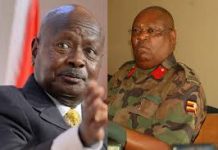 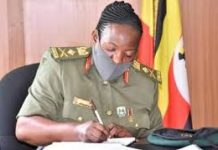