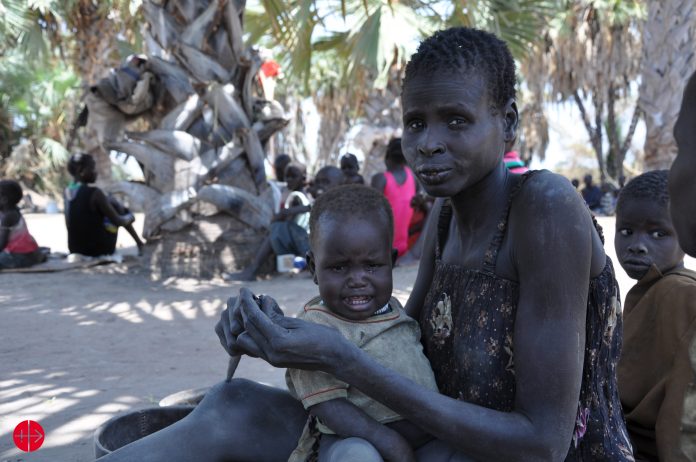 
As one part of the overall contract between the South Sudanese government and the lobbying group, Gainful Solutions will push to “Delay and ultimately block establishment of the hybrid court envisaged” under a 2018 peace deal between the government, led by President Salva Kiir, and his longtime rival, opposition figure Riek Machar-Foreign Policy reported on Tuesday.
According to the BBC, A former US ambassador is among a team of consultants hired to help South Sudan’s government reverse existing US sanctions and block the creation of a war crimes court.


The hybrid court is a key part of the peace deal, aimed at holding war criminals accountable in the brutal civil war that killed about 400,000 people and forced 4 million South Sudanese to flee their homes.
The revelation has sparked outrage among experts and campaigners who say it undermines a crucial element of the peace deal that was signed last year, following five years of a brutal civil war that has killed at least 400,000 and displaced millions.
The two-year contract pays $3.7m (£2.8m) to a California-based lobby group called Gainful Solutions, which agrees, among other aims, to “delay and ultimately block establishment of the hybrid court”:

Gainful Solutions is run by Michael Ranneberger, a former US ambassador to Kenya and Mali.
The contract between the two parties was published in the Foreign Agents Registration Act section of the Justice Department website, Reuters news agency explains, as the act requires lobbyists acting on behalf of foreign agents in the United States to register the relationship.
South Sudan’s Deputy Chief of Mission in the United States Gordon Buay has denied his government has any intention of abolishing the hybrid court, telling AP news agency the priority was for reconciliation rather than punitive justice.


The filings, dated April 18, indicate that the South Sudanese government is dismissing its pledges to address war crimes and hold perpetrators accountable, according to current and former officials who spoke to Foreign Policy. While some foreign governments, such as Sudan, hire lobbyists to try and wind down existing U.S. sanctions, the South Sudanese government in its filing is asking Gainful Solutions to reverse current sanctions and also “further block potential sanctions.”