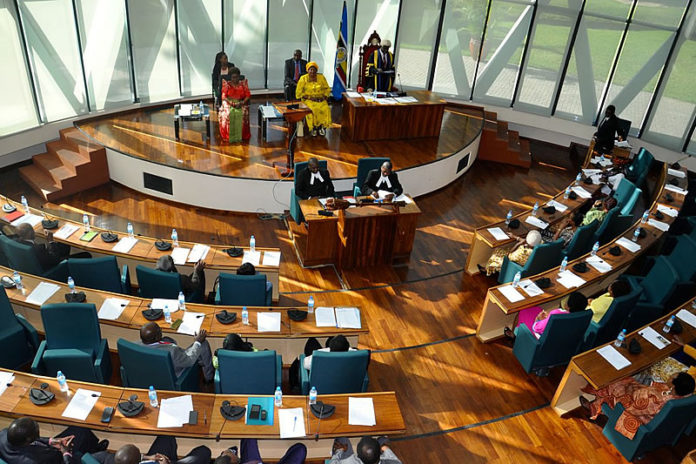 
Jacob Kuwinsuk Gale, the Member of Parliament for Yei River State Transitional Legislative Assembly who was gunned down by gunmen down last week was over the weekend buried in Uganda.


The North Western police spokesperson, Ms Josephine Angucia, says they spoke to deceased’s relatives in Uganda and they agreed to bury him temporarily in Dongoture village in Kerwa Sub-county in Yumbe District Yumbe over insecurity in his home country.


In a press statement, Alfred Kenneth Duku, the Minister of Information, Culture, Youth and Sport, Yei River State, said the MP was shot while in the company of other people making
The late and three other members of SPLA headed by the deputy speaker of SPLA Yokoju Sivalano were sent by the state on November 22 to conduct consultative grass root peace meetings and dialogue with community members of greater Kajo-Keji Counties and the consultations went successfully, Mr Duku said in a press statement.