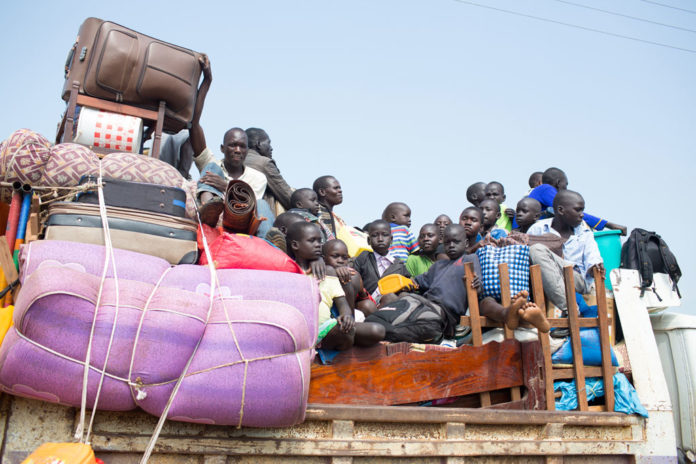 
The attack by government SPLA forces is the latest to hit southern towns near the Ugandan border as a three-year civil war spreads across the world’s youngest nation.


South Sudan government officials were not immediately reachable for comment.
“If you ran, you got shot. If you got arrested you got slaughtered,” 35-year-old Lokang Jacky, told Reuters
Refugees and Ugandan intelligence officials said fighting started at 8:00 a.m. on Monday with a three-pronged assault on the town, which is normally home to 50,000 people.


“The town is completely empty,” a pastor who gave his name as Mondaa said. “If they catch anybody, they will kill them.” He told Reuters.
But the government disputed this, saying the rebels had raided a prison, freed a number of people it described as prisoners-of-war, then left.


According to the Daily Monitor, those who tried to be registered as refugees wanted to access free relief items like food since most of them struggle to make ends meet. The office of the Prime Minister (OPM) is currently registering refugees in Bidibidi Zone III.
The stream of arrivals from South Sudan, who averaged 2,800 each day in March, has begun to take a toll on the country’s southern neighbour Uganda, host to roughly half of the 1.6 million people forced to flee their homes. 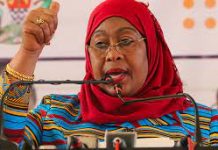