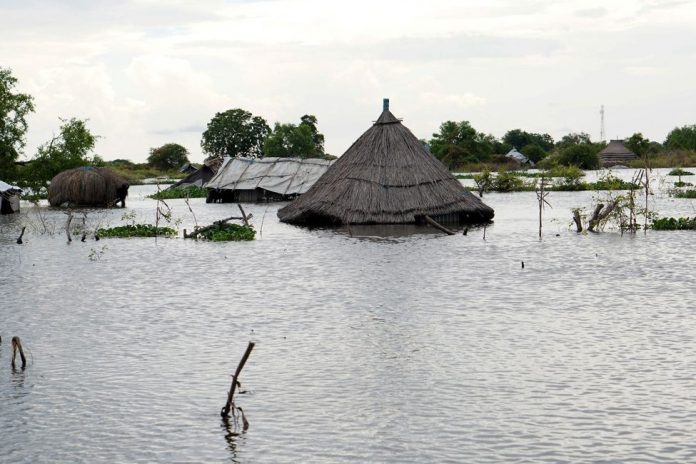 The African Development Bank Group has approved an emergency assistance relief package of $440,000 to fund ongoing humanitarian and emergency relief efforts in areas recently hit by floods in South Sudan and Sudan.
The package will be used to purchase food items and water


By the end of September, the Food Security Technical Secretariat reported that heavy rains and flooding had affected more than 860,000 people (over 480,000 of them children) in Sudan.
The states most affected by floods are Khartoum, North Darfur, Blue Nile, West Darfur and Sennar. More than 100 people have reportedly died as a result of the flooding.

In South Sudan, the UN has estimated that more than $80m is needed for the overall flood response, including $46m for immediate assistance to 360,000 people until the end of the year.
Vast areas of the country along the River Nile are now under water, affecting more than 600,000 people since July in Jonglei, Lakes, Unity, Upper Nile, and Central and Western Equatoria.


More than 100 people died through the disaster in the country, with about 25,000 internally displaced. 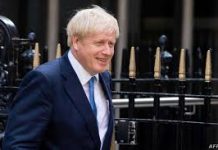 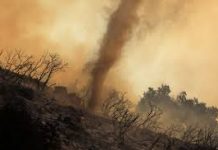 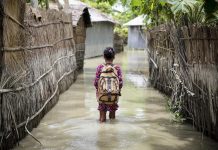