Home Business South Africans & their businesses in other African countries at risk of... 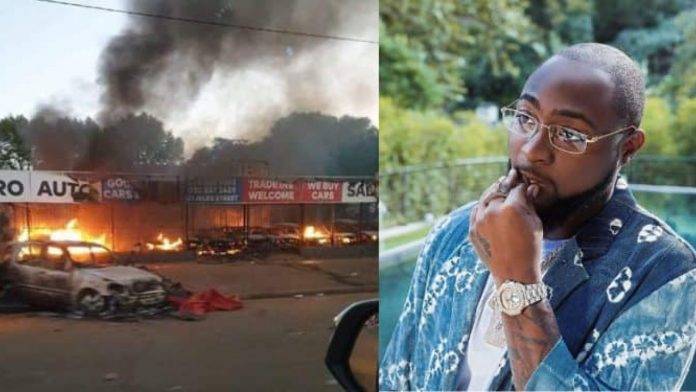 
Hordes of people — some armed with axes and machetes — gathered in Johannesburg’s central business district for the third day of unrest directed against foreigners, hours after mobs burned and looted shops in the township of Alexandra, prompting police to fire rubber bullets to disperse them.
Ramaphosa said there was “no justification to attack people from other countries. We need to deal with our own problems and discuss issues. There was “no justification to blame foreigners for lack of jobs. This must be stopped.” He said.
The latest wave of unrest in South Africa has raised fears of a recurrence of violence aimed at foreigners in 2015 in which at least seven people were killed. Before that, some 60 people were killed in a wave of unrest around the country in 2008.

The president summarized the current situation as “ a very dark period for us as a country. The assaults, rapes and murders are a stain on our national conscience,” the president said in a statement.
Nigeria’s Foreign Affairs Minister Geoffrey Onyeama says the victims of these attacks deserved to be compensated.
Nigeria government already noted with deep concern, the reported attacks on Nigerian citizens and property in South Africa since August 29, 2019.


In a tweet on Tuesday evening, Nigerian President Muhammadu Buhari said he will be sending ‘’ sending a Special Envoy to President Ramaphosa to share our deep concern about the security of Nigerian lives and property in South Africa.’’
Media reports indicate, Nigerians in Lagos have reportedly started attacking South Africa-owned companies including branches of telco giants MTN as well as retail giants Shoprite


Ethiopia has highest number of citizens attacked. Meanwhile Zambia has canceled Bafana a friendly match due to attacks on foreign nationals
Chipolopolo and Bafana Bafana were scheduled to square off on Saturday 7th September in Zambia.


In the other news, Johannesburg Mayor Herman Mashaba, he would write to Gauteng Premier David Makhura, requesting that he ask President Cyril Ramaphosa to deploy the army to assist the South African Police Service who are reportedly struggling to effectively deal with the mass looting and violence.
Those behind the mass looting and violence have been described as “too sophisticated” for police to handle alone he said.


“The army all over the world is used when you have a crisis like this when police cannot cope.”
However, Police Minister Bheki Cele has shot down the call for the army to be deployed, saying it would do more harm than good.
High unemployment and widespread poverty have been cited as possible triggers for the recent disturbances and attacks on immigrants, but some officials say the riots may be the work of criminal syndicates. 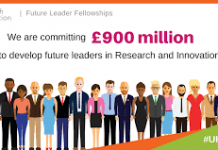