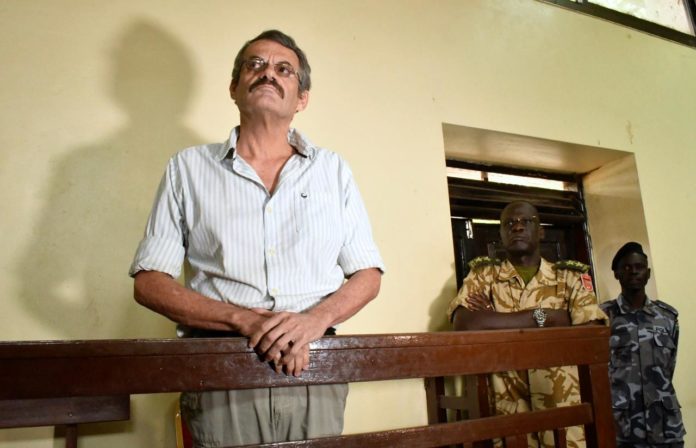 
Endley, who can appeal the ruling, was also sentenced to nine years and four months in prison for other related crimes, which must be served before his execution.
The South African was hired in 2016 to advise former vice president and rebel leader Riek Machar on the planned integration of rebel forces into the national army under the then peace deal.

Weeks after the peace agreement collapsed during days of heavy fighting that rocked the capital in July 2016, Endley was arrested.
He was charged along with rebel spokesman James Gatdet Dak, who was sentenced to death by the same court on February 12 for treason.


South Sudan won independence from Sudan in 2011, but little more than two years later, civil war broke out over a dispute between Machar and President Salva Kiir.
Tens of thousands have since died while four million have been forced from their homes as successive peace talks have failed.
///AFP