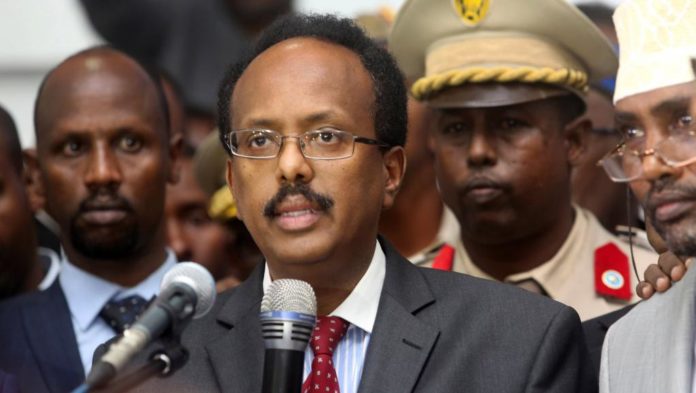 In December, the United States announced that it would cut military aid to Somalia due to massive corruption.
Washington says that it couldn’t account for funds meant to assist the military – a major setback for an underfunded and poorly equipped force battling militant groups for over a decade now.


The United Nations also raised similar concerns.
The UN envoy to Somalia in his end of year assessment report noted that despite recent progress – pervasive corruption mainly in politics continue to hinder state building in the country.

Somalia’s lack of governance is just one of the many reasons the East African nation has for the past decade been ranked as the most corrupt in the world. Years of efforts to establish an anti-corruption commission to deter and eliminate graft have not yielded any success.


“Fighting corruption has proven hard to fight by past and present governments. This is because the political establishment of Somalia is one based on massive corruption,” says independent analyst Hassan Sheikh Imam. “There must be a paradigm shift and a change to the current political system if corruption is to be tackled.”
Imam also says Somalia lacks the institutions and mechanisms needed to fight corruption.


“There is a very big vacuum. We need a proper and functioning justice system in place and anti-corruption agencies that can operate free from any interference as well as political transparency – its only after achieving all this that the government can come out and say we will fight it, “Imam said.
In late 2016 and early 2017 – Somalia elected its parliamentary representatives and senators – in one of the country’s most competitive polls in its modern day history.


Reports suggest that up to $20 million feverishly changed hands during parliamentary elections – the country has a 275-member parliament and 54-member upper house.
Analysts ranked the elections as the most fraudulent political events in Somalia’s history.


However the country’s president says fighting corruption remains his government’s main priority for now – vowing to strengthen the country’s justice sector in a bid to improve the image of Somalia and remove it from the bottom of the global corruption index. 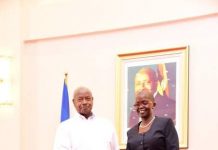