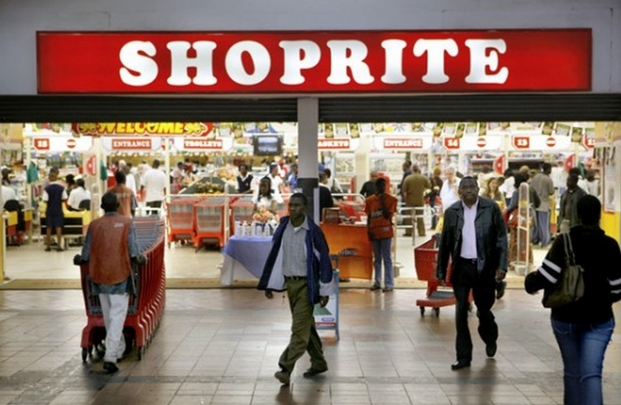 Africa’s biggest supermarket chain Shoprite Holdings said that it expects to close its remaining two stores in Kenya in the year ahead.
Shoprite opened its first store in Kenya two years ago.
The supermarket chain has been reviewing its long-term options in Africa as currency devaluations, supply issues and low consumer spending in Angola, Nigeria and Zambia have weighed on earnings.


“Kenya has continued to underperform relative to our return requirements,” the retailer said, adding its decision to leave had been confirmed by the economic impact of Covid-19.
Early August, the supermarket announced a plan to lay off 115 workers from its Kenyan business as it moves to shut its Nyali Branch in Mombasa. The move was just three months after it closed its Waterfront branch in Nairobi’s Karen area, putting 104 individuals out of work.

The closure adds to the list of foreign retailers that have failed to crack the Kenyan market at a time when even local retailers are finding the going tough, with Tuskys Supermarket the latest to fall on hard times.


Shoprite, with more than 2,300 stores across Africa, reported a 6.4 per cent rise in sales for the year ended June 28, with like-for-like sales up by 4.4 per cent as customers spent more on groceries at its discount Usave and mid-to-upper end Checkers stores.
The company has also been hit by currency devaluations and supply chain problems in its Sub-saharan African business

02 sentenced to 09 years in jail for unlawful possession of...