Home Business Finance Shilling to trade in a narrow range 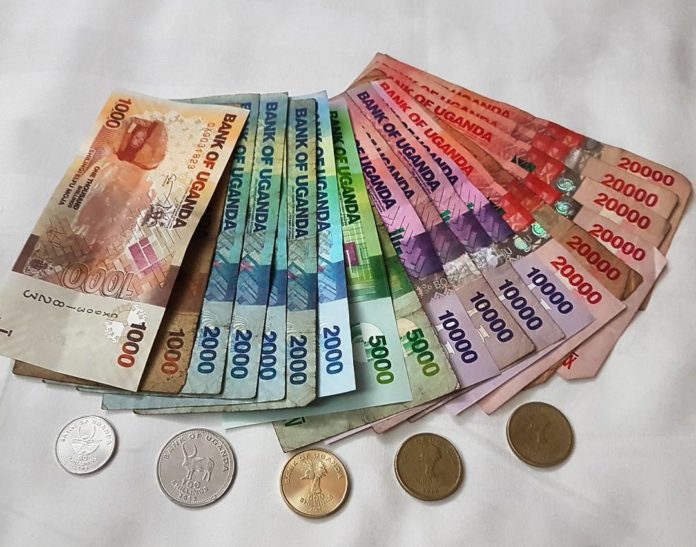 The Uganda shilling maintained a strong foothold despite pockets of demand that emerged from corporates and interbank towards the close of the week.

In the early part of the week there were improved inflows in the market mainly from exports and NGO’s that helped prop up the shilling. Trading was in the range of3630/3640.

In the interbank, liquidity was brimming with the Central Bank holding sizable chunks in Repos and Deposit Auction to the tune of 350billion and 1.4 trillion respectively. Rates for overnight money and 1 week held at previous weeks levels of 8% and 9.5%


Regional Markets: The Kenya shilling strengthened against the dollar after the Supreme Court upheld the election of the incumbent. The currency rose to 103.60/80 after unanimous verdict was delivered.

Global Markets: The US dollar was on the defensive after the Federal Reserve minutes showed that policy makers were largely positive about the US economy even though there were concerns about the inflation outlook. US Markets closed mid-week for the thanksgiving holiday.


Outlook for the shilling: The Uganda shilling is expected to remain stable trading in a narrow range as pockets of demand from the interbank and corporates surface.

As December approaches, players will begin squaring positions as markets slow down. Improved inflows, primarily from diaspora will render support for the shilling.