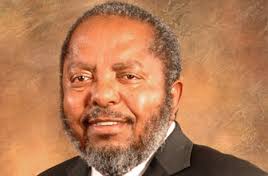 The Uganda shilling maintained a firm stance, with a bit of volatility mid week due to a slight pickup in demand but thereafter, improved inflows helped to cushion the unit.

Trading remained in the range of 3580/90, similar to the previous week.

In the Treasury bond market, Bank of Uganda reopened a three and five year bonds worth Ugx. 160 billion.

In the international currency markets the dollar recovered from previous week losses as the Federal Reserve minutes indicated that interest rate hike may sooner than later.

The Sterling strengthened to a two week high against the dollar as the political developments both in the US and EU overshadowed the Brexit concerns.

In the coming week, the Shilling is likely to remain range bound, as end month flows provide support in a subdued market says Stephen Kaboyo, the Alpha Capital markets boss 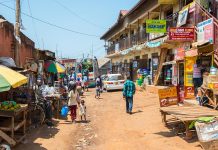 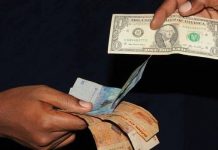