Home Business Shilling to come under pressure after seasonal slow down 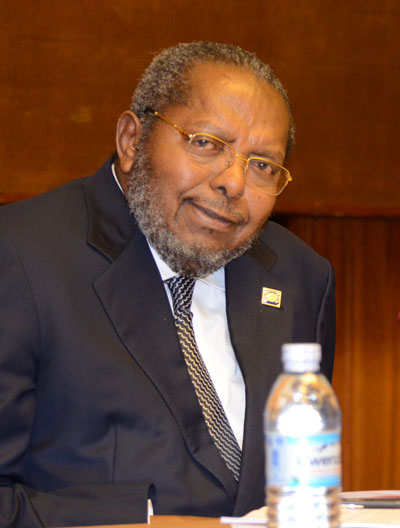 The Uganda shilling opened strong but ceded ground towards end of the trading week on account of reduced inflows and a rebound in demand from the energy and manufacturing sectors.

In the regional currency markets, the Kenya shilling recovered, clawing back its losses following the terrorist attack.
Significant inflows from the diaspora and the tightening liquidity in the money market helped to support the shilling. Trading was in the range of 101.60/80.
In the international currency markets, the US dollar was firm as growing optimism of progress in the US-Sino talks supported broader appetite for risk.


In the UK, the pound sterling was on the edge following Prime Minister May’s defeat on her Brexit deal.
‘ ‘Forecast for the shilling indicate that the shilling is likely to come under slight pressure as demand picks up from corporate and interbank players after the seasonal end of year market slow down.’’says Stephen Kaboyo, the Alpha Capital Markets boss