Home Business Finance Shilling: Tight liquidity keeps away the away the appetite for dollars 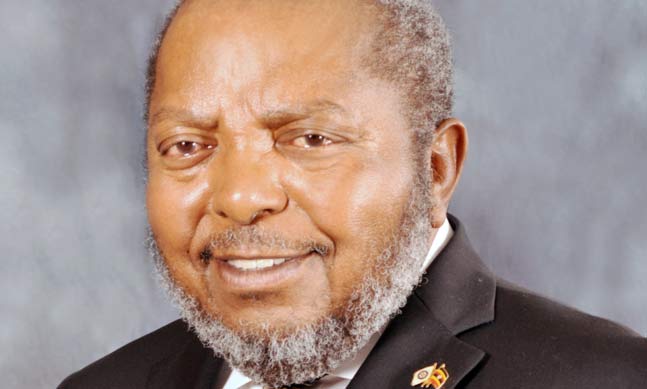 The Uganda shilling was steady against the dollar primarily on account of tight liquidity conditions that took away the appetite for dollars. The improved foreign exchange inflows from exporters of commodities also lent some support.
In the fixed income market , there was no primary auction.


In international currency markets, the dollar lost traction against major currencies weighed down by caution over impending US- China summit and geo political concerns.
The British sterling was up after favourable survey data showed growth in dominant UK service sector had picked up to a three month high in March.

Outlook for the shilling indicated that unit will remain in its recent range trading due subdued demand in a short trading week due to Easter holidays coupled with mid-month corporate tax payments.
The writer works with Alpha Capital Forex Bureau: For competitive Forex Rates call: 0414-580619, 0757 450832, 0392-612648