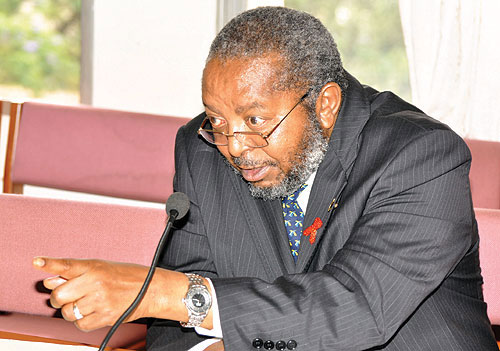 The Uganda shilling recovered from the post- Brexit sell off as panic buying of dollars died down following the Central Bank intervention on the sell side.

The unit stabilized having established 3400 as the new support level. The money market was awash with liquidity following government injections. The Central Bank was aggressive on the mopping side.

In other economic news, inflation edged up to 5.9% as a result of increase in energy costs. Core inflation the most closely watched indicator by the Central Bank dropped slightly to 6.9% from 7%.

In the international currency markets, the British pound continued to wobble amid fresh political developments and after Bank of England said that the economic outlook of the UK had deteriorated following its decision to quit EU. The dollar continued its upward trajectory as haven assets continued to gain.

Outlook for the shilling indicate a range bound unit as most market players settle end of year tax obligations. End month inflows are also expected to offer some support in a short trading week with IDD holiday in the middle.