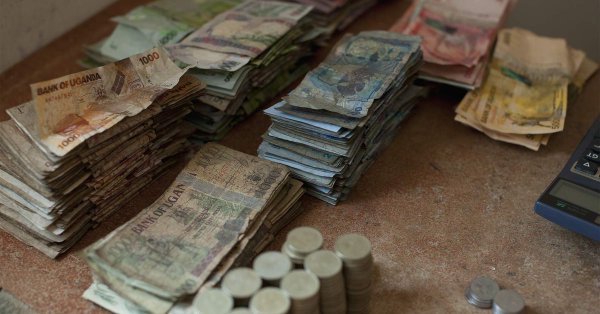 By Stephen Kaboyo
The Uganda shilling traded close to a one week low on account of a slight upward trend in market activity. Demand was mainly from corporates and interbank players.


At close of the trading week, trading was in the range 0f 3730/3750 compared to the opening range of 3720/3730. In the shilling money market, overnight funds traded at 7% while one week money was at 10%.
In fixed income market, there was no primary auction, activity was mainly in secondary market.


In the regional currency markets, the Kenya shilling inched up supported by inflows from the diaspora and investors taking part in the government securities amid excess liquidity in the market. Trading was in the range of 100.75/95.
In the global markets, the greenback scaled a three week high lifted by expectations that a protracted trade dispute between the US and China could be resolved soon.

The dollar shrugged off earlier concerns over weak data on the US service sector but more focus was on the March US job report that could give some clues on the strength of the economy.
Going forward, the shilling will likely trade with a weak bias. Inflows are expected to decline on risk sentiment following the tourist incident. Trading is expected in the range of 3735/3755.