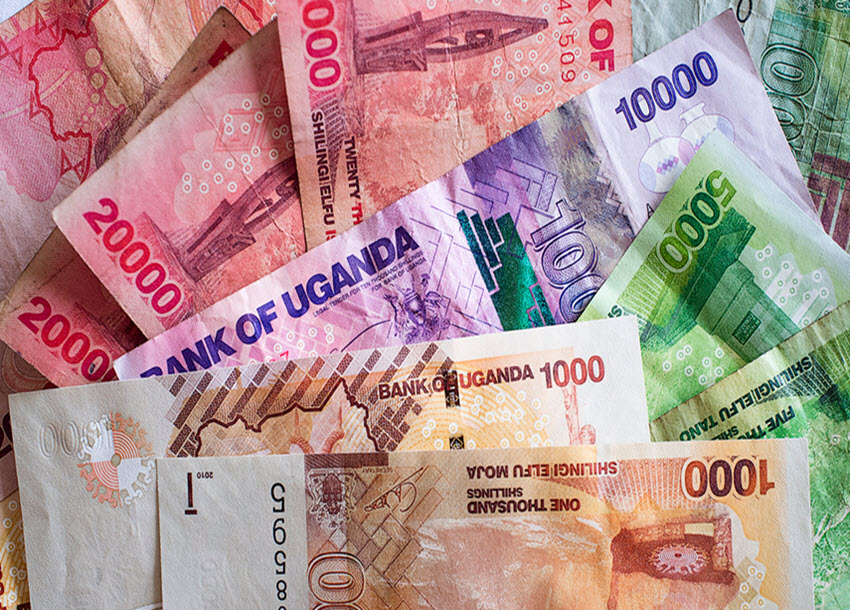 The Uganda shilling was stable on the back of some inflows mainly from commodities against lacklustre demand from market players. Some pockets of demand were expected late in the week, but not significant to change the trend.

In fixed income market, there was no auction due to cancellation of all auctions till the end of the financial year.

In international currency markets, the dollar picked up as low oil prices continued to drop. The British sterling lost ground as Bank of England underplayed a rate hike in the UK.


In the commodities markets, oil prices plummeted to 45.91 US dollars on uncertainty regarding the deal to cut global output.

Outlook of the shilling indicate a stable unit with a bias towards a mild appreciation as the supply side improves on end month conversions.