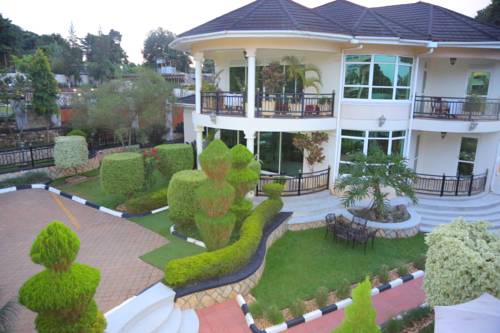 A Monday ‘racists’ job advert has landed Mutundwe based Serene Suites and hotel in trouble. The hotel is now under investigations by the Equal Opportunities Commission, over an advert in which it sought only white applicants for its Hotel Manager post.


The advert which appeared in Monday Vision 12th February also invited applicants for the position of Hotel and Restaurant Manager, who should be “preferably be a White, Indian person.”
The Commission has since written to Hotel management giving them three days to produce a written explanation as why they put out a discriminatory and law breaking advert in the papers.

The Commission is a statutory body established by an Act of Parliament to effectuate Article 32(3) and Article 32 (4) of the Constitution; with the mandate to eliminate discrimination and inequalities against any individual or group of persons. The 1995 Constitution’s Article 21 prohibits discrimination among others on the basis of race, colour or

‘ ‘ You are hereby ordered to make written explanation as to why your hotel seeks to recruit Hotel Manager and Restaurant Manager taking into account the prospective applicants race and origin. The written explanation must reach the commission offices by close of business on Thursday 15/February 2018’’ wrote Lawrence Mujuni, the Commission Secretary to the owners of Serene Suites.

Mujuni added: The Commission therefore found your advert discriminatory and an affront to the concept of equal opportunities.
In the meantime the Hotel was ordered to halt the recruitment process as investigations carry on.
‘ ‘ This directive shall remain in force until another is issued to be contrary’’ Mujuni added.