Home Business Seizing opportunities in the face of disruption 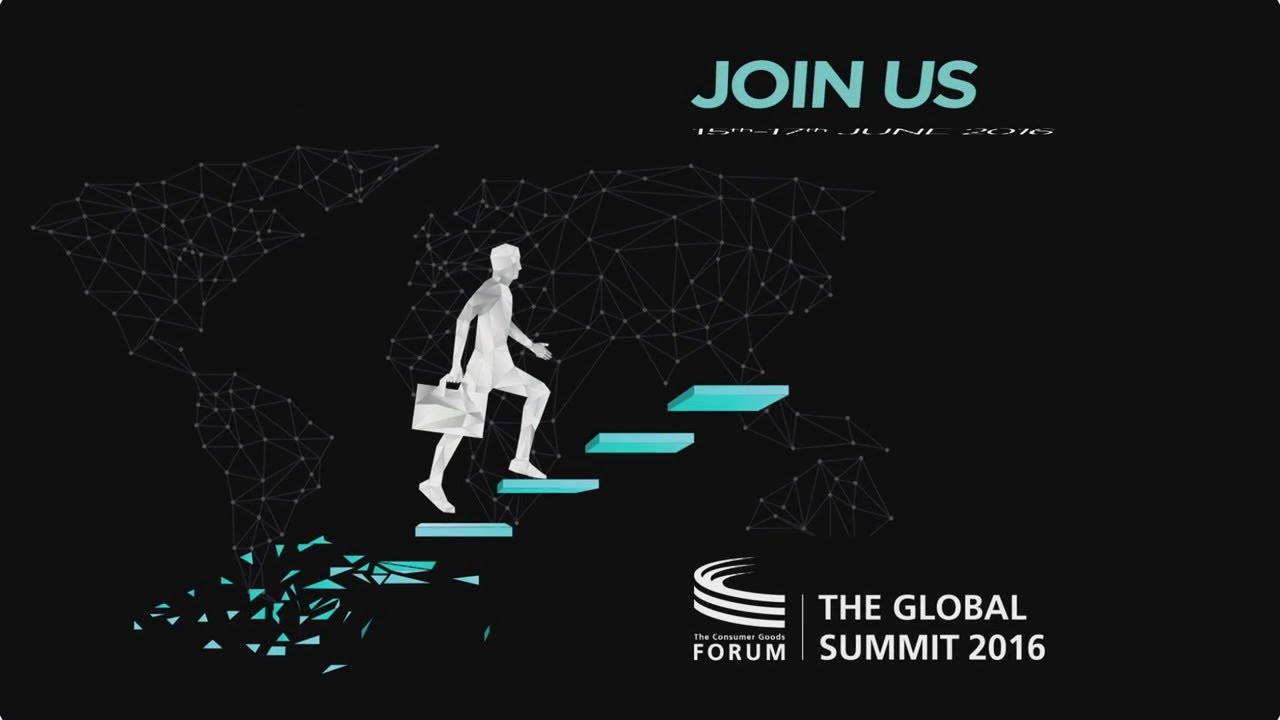 From 15 to 17 June 2016, Cape Town will play host to scores of CEOs from the world’s most influential consumer and retail brands. The CGF Global Summit expected to draw more than 800 delegates from over 365 companies from 40 countries.

The theme of this year’s Global Summit is ‘Seizing opportunities in the face of disruption’. Delegates and speakers will span the entire consumer goods ecosystem including retailers, manufacturers, service providers and trade associations.

The Global Summit, which has become the industry’s most significant annual event, celebrates its 60th anniversary this year.

This year the line-up of speakers will serve to bridge the industry generation gap and will feature both legacy heavy-hitters such as Coca Cola Company CEO and Chairman Muhtar Kent, Tesco CEO Dave Lewis and Daniel Zhang, CEO of Alibaba.

In attendance are a new generation of young entrepreneurs making waves of their own in the industry, including the CEO of Facebook Africa, Nunu Ntshingila and Affiong Williams, founder and CEO of ReelFruit, an emerging fruit processing company.

With the CGF’s focus on collaboration, this will be an exciting juxtaposition of ideas coming together to create mutual inspiration – each side has much to learn from the other.
The Global Summit will focus on disruption in all areas of business, and the resultant opportunities. Innovators, CEOs and leaders of new business models from both emerging and developed markets will come together to challenge delegates to see disruption from new vantage points.

Additional renowned speakers set to deliver exclusive insights at the Global Summit include:

Sir Martin Sorrell, Founder and CEO at WPP, on ‘Lessons to be Learnt from Disruptive Communications’