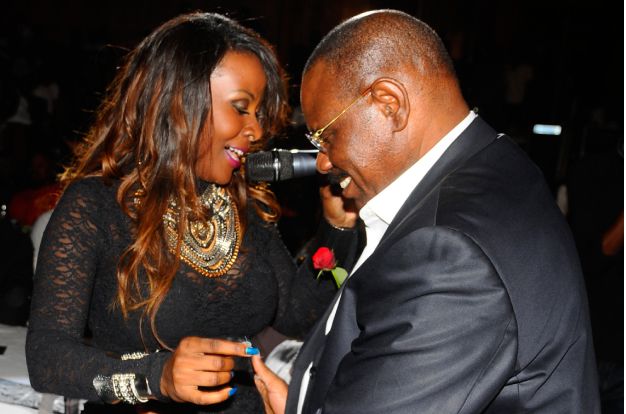 Speaking on Mengo based CBS FM, Sebbagala, the presidential advisor on special duties said police should always use all means necessary to disperse Besigye’s crowds. He says such crowds create chaos which scares away investors and taints the country’s image.

“Why did they come in that way? We should consider both sides. Democracy is not absolute and police can even kill if there is a threat to their lives. They do it in America. Police should not handle these people jokingly.”
It’s crucial not to forget Ssebagala’s double standards. He is the reason why Dr. Kizza Besigye is flying high today. It is clear Besigye was unveiled by Seya with the infamous chant -Hajji Alagidde in 2001. 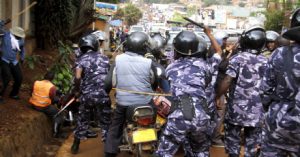 Meanwhile the Police officers accused of beating up supporters of Kizza Besigye appeared before the Police Disciplinary court.

They were charged with unlawful or unnecessary exercise of authority contrary to section 44(1) code 24B of the Police Act and discreditable or irregular conduct contrary to 44(1) code 12 of the same act. 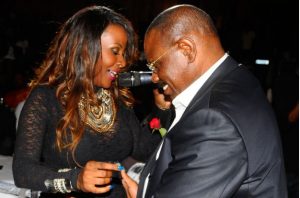