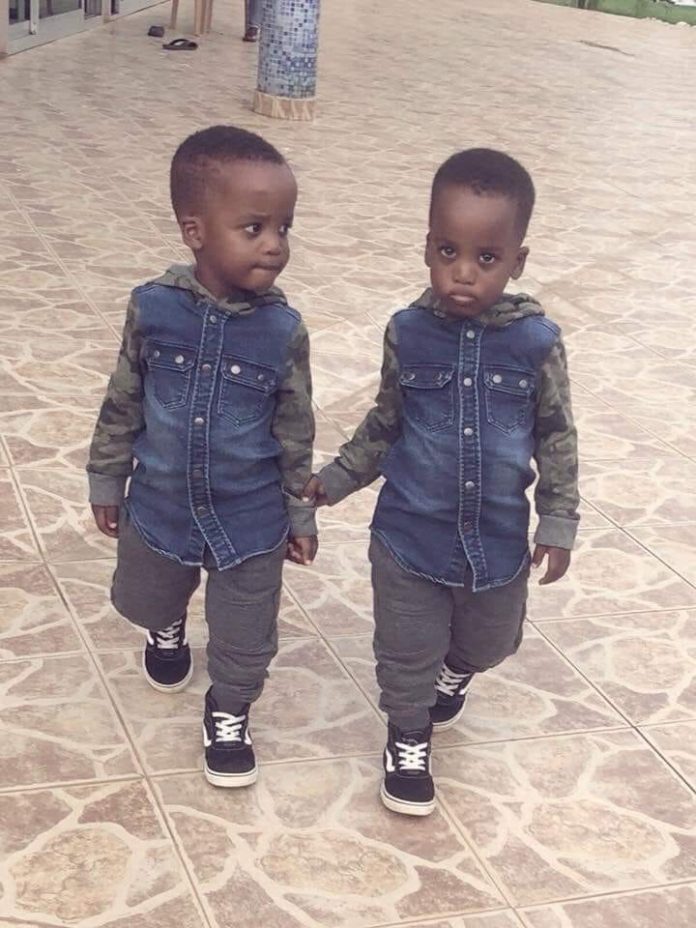 State Minister for Water Resources Ronald Kibuule has lost his twins after they drowned in a swimming pool at his home in Mukono. The parents were reportedly away. The bodies are currently in Mulago for postmortem


Hon. Kibuule confirmed the Tragic news to journalists on Monday evening. “My kids have drowned in a swimming pool,” Kibuule said without giving further details.

Who is Kibuule?
In interview with the Observer, MP Nambooze said ‘ ‘Kibuule’s father was one Lusebeya, an ethnic Rwandese. Lusebeya was a eucalyptus timber trader in Mukono town. A polygamous man, made a lot of money from the trade and bought two buildings in Mukono town. About Kibuule’s late mother, Nambooze knows very little save for the fact that recently Kibuule felt she was not given a decent burial and hence exhumed her remains for a proper send-off.’’

“Museveni was the guest of honour at that reburial and baptism of Kibuule’s twins.”
Nambooze says while in P6 in 1997, Kibuule dropped out of school and it was after she beat him thoroughly that he went back to finish his primary education.
“I paid Kibuule’s school fees up to P7, then handed him over to Muyanja Ssenyonga,” Nambooze said
She adds that Kibuule used to like politicians so much that every time there was a rally in Mukono, he would not miss.


Nambooze, who revealed that while she worked as a journalist with Bukedde newspaper, she helped to have Kibuule’s letter written to President Museveni published.
“In P6 he wrote a letter to Museveni thanking him for the good things he was doing for the country. He came to me to help him have it published. So, when Museveni came to Mukono, he said he wanted to see the boy who had written a letter to him,” Nambooze told the Observer.


“After finishing A-level he [Kibuule] became more powerful; even more powerful than us his parents – me, Kisitu and Ssenyonga – because he had started working with intelligence,” Nambooze said