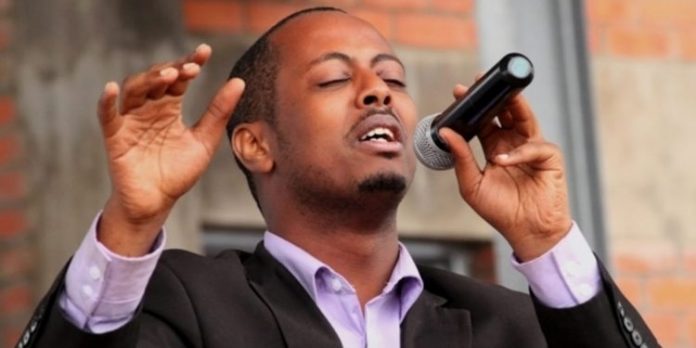 Kizito Mihigo, 38, an ethnic Tutsi survivor described by many as Rwanda’s biggest cultural icon and a devout Catholic known for songs promoting healing and forgiveness, was found dead in Police cell. The news of the death was met with disbelief


He reportedly killed himself in the morning hours, a police statement said.
Rwanda official account of a suicide was expected to be met with skepticism in a country where the government is frequently accused of targeting perceived critics.

The gospel musician was taken into custody last week after he reportedly attempted to flee the country has taken his own life, police say.
Kizito Mihigo was found dead in a police cell at Remera police station in the capital, Kigali, early Monday morning..
They had expected to charge him with bribery and attempting to leave the country for the purpose of going to join a rebel group.


Rwanda’s news agency tweeted a police statement about the death:
“He has been in police cell for three days as police investigated why he was crossing the border illegally and cases of bribery,” police spokesman Eric Kabera said in a statement


Five year years ago Kizito was sentenced to 10 years in jail after being convicted of planning to kill President Paul Kagame and inciting hatred against the government.
He was pardoned by the president in 2018 on condition he only leave the country with judicial permission. 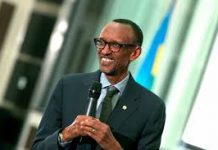