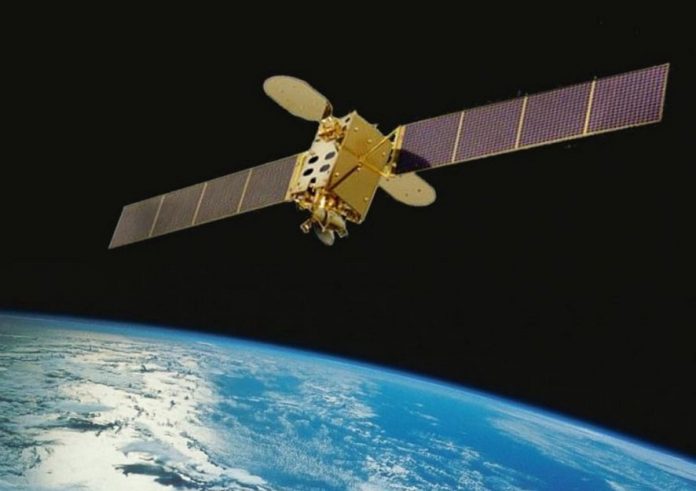 The Rwanda Utility and Regulatory Authority’s (RURA) Director General, Patrick Nyirishema, has confirmed that it is planning to launch the country’ inaugural satellite later this year.


According to the New Times, this could happen as soon as after the Transform Africa Summit, which will take place in Kigali from 7-10 May.
Rwanda has collaborated with the Japan International Cooperation Agency (JICA) and the Japan Aerospace Exploration Agency (JAXA) on the project.


The shrinking size and cost of satellite production has attracted interest from Rwanda which announced that it would set up its own space programme and launch its own satellite in 2017.
The launch of the satellite is sure to heighten the country’s technological prestige. There are several other African countries considering the development of smallsat programmes.

The use of technology transfer initiatives such as the one between Rwanda and Japan, enable countries to develop their own, indigenous satellite manufacturing capabilities.
Currently, there are five Rwandan engineers working on the project at the University of Tokyo where they have helped with the design and manufacture of the satellite.


It is hoped that satellite technology will provide new capabilities for the Rwandan government, including enabling it to monitor agriculture and weather patterns as well as urban planning.
Rwanda will be joining the club of other African countries that have successfully orbited satellites including, Algeria, Ethiopia, Kenya, Zimbabwe, South Africa, Morocco, Egypt, Ghana and Nigeria.
////spacewatch