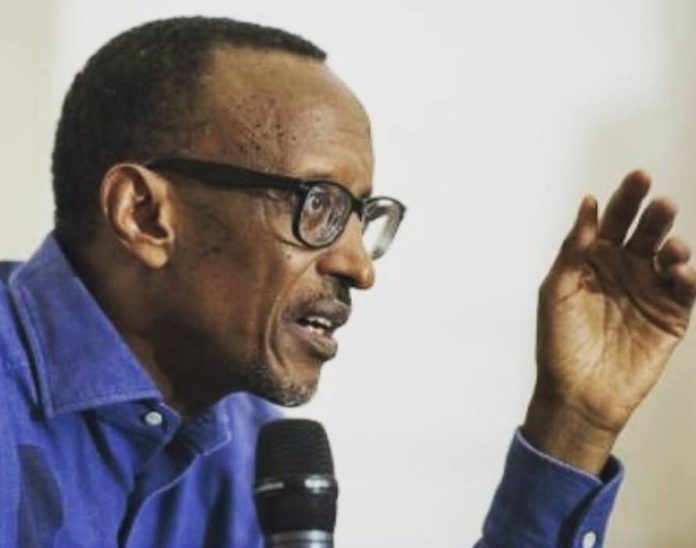 By Jean de la Croix Tabaro
Rwanda’s Minister of Finance and Economic Affairs Uzziel Ndagijimana has presented the county’s budget framework paper for the next financial year which starts in July 2018.
The proposed total budgeted resources for fiscal year 2018/19 amount to Rwf2, 443.5 billion, which is Rwf328.2 billion higher compared to Rwf2, 115.3 in the 2017/18 revised budget.


Internally generated revenues will finance the budget at a rate of 84% compared to 83% for the last financial year, an increase of 1%.
External Grants are estimated at Rwf396.3 billion equivalent to 16% of total budget while external loans are projected at Rwf400.9 billion representing 16% of total budget.

Domestic loans are projected at Rwf137.7 billion representing 6% of total budget.
According to MP Juvenal Nkusi, “the 84% internal budget financing is enough for the betterment of development programs.”
However, members of parliament raised several issues about the budget framework paper and most of them referred to the Auditor General’s report that was presented in the morning.


Several properties were found idle, other projects were delayed or even abandoned.
This brought a loss of Rwf 270 billion in the 2017/2018 financial year.
Other issues were on the delay of financing the projects where, the MPs said, as a result the implementation is still below the average.


For example, MP Mukayuhi Rwaka Constance indicated that in the last financial year, development activities implementation is still below the average with 34%.
In southern province and Western province for example, the execution of allocated budget for the current financial year is around 30%.