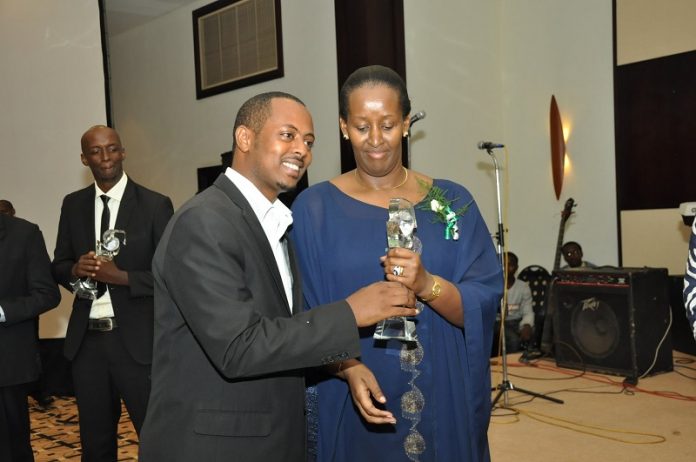 Rwanda has rejected demands by human rights organisations for an independent investigation into the death of Kizito Mihigo, a popular gospel singer, who was found dead in a police cell on Monday morning.


He died three days after he was arrested near the border with Burundi, with police accusing him of attempting to flee the country and join rebel groups fighting against Rwanda. Mr Mihigo was banned from leaving Rwanda due to a previous conviction.

The spokesperson for Rwanda’s Investigation Bureau, Marie Michelle Umuhoza, told the BBC that “Rwanda is an independent, sovereign state capable of carrying out investigations on anything”.
Human Rights Watch, Amnesty International and Commonwealth Human Rights Initiative have all called for an independent investigation into the circumstances that led to the death of the 38-year-old musician who was popular for his message on peace and reconciliation.


Muleya Mwananyanda of Amnesty International said the public deserves to hear more facts about this case. She commended the government for opening an investigation but said authorities should not prejudge the outcome by declaring it a suicide.

“Amnesty International is calling for an independent, impartial and thorough investigation into his death,” she told VOA. “We would like to know what the circumstances surrounding it and the treatment during his detention was.”
Mihigo gained fame as a proponent of reconciliation between ethnic Hutus and Tutsis in Rwanda. He spoke of his own experience losing his father during the 1994 Rwandan genocide, and founded the Kizito Mihigo Peace Foundation to use art as a healing tool. He was one of several artists who helped compose Rwanda’s national anthem.


Many believe his song Igisobanuro cy’urupfu, translating to “the meaning of death”, released in 2014 days before the 20th commemoration of the Rwandan genocide, was what got him into trouble in the first place.
The song which was interpreted as criticizing the government of Rwandan President Paul Kagame and questioning the government’s version of the genocide.
The song is widely seen as challenging the officially accepted narrative of the Rwandan genocide – subtly hinting at crimes allegedly committed by the ruling party Rwanda Patriotic Front.


Mihigo was arrested days after the song was released and later convicted of conspiracy to commit murder, complicity in a terrorist attack and conspiracy against the government. He remained in prison until 2018 when he was released along with many other prisoners by presidential pardon.
Police said that, prior to his death, he was very quiet and exhibited signs of depression. But Mwananyanda said, even if the death is ruled a suicide, important questions must be asked.


“What have the Rwandan authorities done to ensure that such things are prevented in the future?” she said. “Are there any safeguards in place, for example, that show that somebody is about to commit suicide and so are put on suicide watch?”
She also noted with concern that other Rwandan opposition figures or enemies of the ruling party have either died in detention or under suspicious circumstances.


“This worries us a lot because, in the context of severe repression of any form of dissent, there’ve been so many arrests, convictions and harassment, suspicious killings and disappearances,” she told VOA. “This creates huge pressure on people to behave themselves, but also creates fear in society around the country.”
On Monday, Rwanda police announced he had committed suicide while in custody. Some of his friends and foreign-based Rwandan activists have cast doubt on that account.


She also said the singer’s family was free to bury him.
Mihigo was a politically active artist who, although once celebrated by the Rwandan government, had fallen out of favor and been accused of collaborating with extremists. 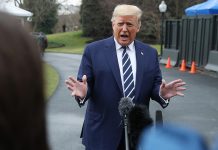