Home Politics Rwanda preacher says women are ‘source of evil’- there is nothing good... 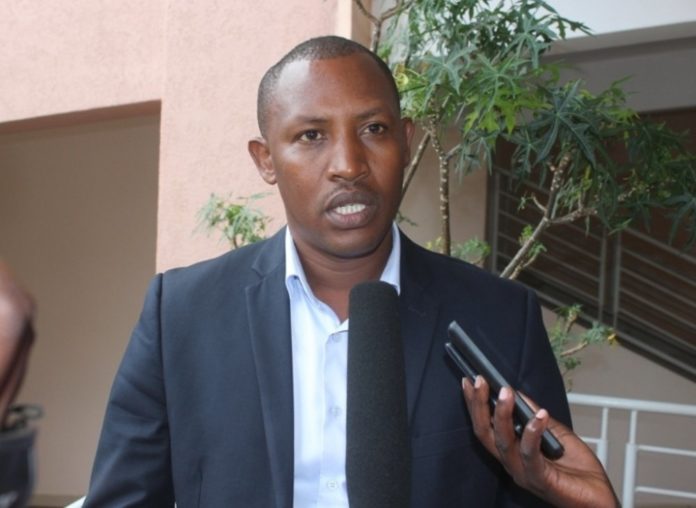 A Rwandan preacher could be dragged before the country’s media regulator after calling women the source of all evil in a radio sermon.
Aired on January 29, 2018, Nicolas Niyibikora’s sermon on Amazing Grace radio, the Seventh Day Adventist preacher told listeners “women are out of God’s favour”, warning “there is nothing good you can find in women”.


“If you’ve read the Bible, who brought the sin into the world?” he asked listeners, adding: “It was not a man.”
The sermon has angered rights groups, with Pro-Femme Twese Hamwe holding a press conference warning such words “can bring hatred and conflicts among Rwandans if nothing is urgently done about it”,
The women’s rights group made a complaint to the regulatory body Rwanda Media Commission (RMC), which is set to meet to discuss the issue next week

Executive secretary Emmanuel Mugisha told the New Times it was likely the radio station will have to explain itself.
Manwhile, the Seventh Day Adventists in Rwanda have made efforts to distance themselves from Mr Niyibikora, who they say was expelled five years ago.


Rwanda Media Commission a body in charge of self-regulation of the media, is set to meet to deliberate on the matter.
Emmanuel Mugisha, the executive secretary of the commission says that the body will act on a complaint sent by Pro-Femmes Twese Hamwe.
Pro-Femmes have said in a press release on Wednesday that the sermon “can bring hatred and conflicts among Rwandans if nothing is urgently done about it”.


The chairperson of Pro-Femmes, Jeanne d’arc Kanakuze, said that the preacher’s sermon, is against the country’s Constitution and policies which embrace the equality between men and women.

“Apart from being contradictory to the laws of our country starting with the Constitution, the sermon is also at odds with international principles against discrimination and undermining human beings,” Kanakuze said.
In her complaint to RMC, she said Nicolas Niyibikora could use the same channel they used to insult women and retract their words and say sorry to all Rwandans and women in particular.