Home Regional Rwanda on its path to number 1 on Africa’s Ease of Doing... 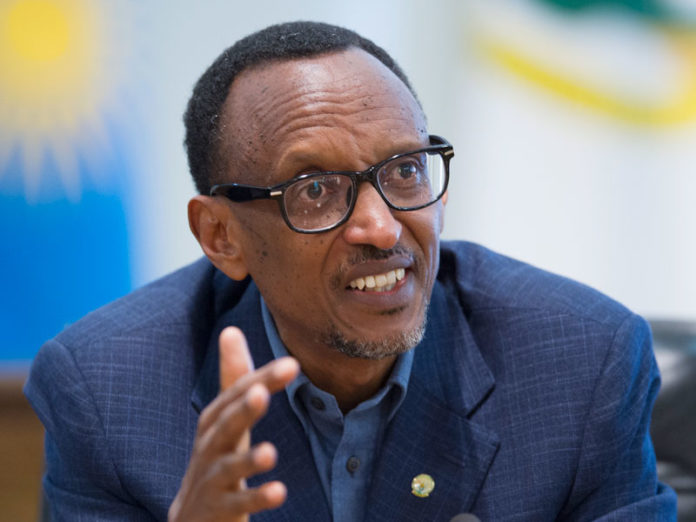 Rwanda has been the standout success story of the African community for the past few decades. The attractive business and investment climate, gender parity and the quality of service delivery are some of its recent highlights. However, one of the things that have stood out is the resilience of the government in creating an investor-friendly environment.


The East African country, which was ranked Africa’s 2nd best in the World Bank Ease of Doing business last year, isn’t relaxing on its recent achievement but pushing further with new reforms that could see it take the top spot soon.

The New Times of Rwanda reported last week that a new set of reforms have been rolled out for three different sectors in order to improve the business ecosystem. The key reforms include “reducing bureaucracy in the area of construction permits; cutting down the number of days for investors to connect to the national grid by 14 days and other getting electricity issues; saving exporters’ time spent at customs.”


The government had originally announced 15 reforms last year after the World Bank’s report, but Louise Kanyonga, the Head of Strategy and Competitiveness Department at Rwanda Development Board (RDB), confirmed that they were able to implement more reforms than they had originally planned. While speaking in an interview, she explained the rise in the number of reforms. “The number of reforms went up because we ended up with about 25 reforms or so as time went by. Of those that we have been able to complete, there are about 16,” she said. “We think that we should be able to finish by the deadline which this year was brought forward to around end of April. We should have completed most of them in time.”


The country is deliberately working to improve its positioning on the annual World Bank Ease of Doing Business report to attract investments. The report evaluates each country every year and focuses on 11 main areas that affect businesses. The ease of starting a business, dealing with construction permits, getting electricity, registering a property, getting credit, protecting minority investors, paying taxes, trading across borders, enforcing contracts, and resolving insolvency.


Rwanda had jumped 15 places to the 41st position in the world last year for implementing reforms that improved dealing with construction permits, registering of properties (it implemented an online service for registration of properties), protecting minority investors, paying taxes (also created an online system to ease filing and payment) and enforcing contracts.


So far, these reforms have been paying off in terms of securing better investments. In 2017, the RDB registered investments in Rwanda worth $1.675 billion, an increase of $515 million compared to the year 2016 with $1.160 billion worth of investments; construction and real estate had attracted the most investment. Foreign Direct Investment (FDI) investments were worth $1.041billion, an increase from $650.4 million it recorded in 2016.


Another area where Rwanda has been able to excel is its feedback mechanism to fine-tune its reforms and systems. As noted by Louise Kanyonga, the government engages “with the private sector to understand the business environment. We have public-private dialogue; we have aftercare services, among others,” she explained. “We keep having a constant dialogue with investors to understand areas they would like improved and addressed.
“We are also starting to move to the micro-levels, the firm level. There are different initiatives where we try to understand issues within firms and how we can better improve affairs for them.”


Also, the country is one of the fastest growing economies in Africa with the International Monetary Fund projecting its growth at 7.2 percent and 7.8 percent for 2018 and 2019 respectively.

Louise Kanyong has confirmed other reforms that are planned for later in the year. They include electronic land titles, electronic land transfers and electronic auctioning. These new upgrades can improve efficiency in the government and make it achieve even more in the future.
///// venturesafrica