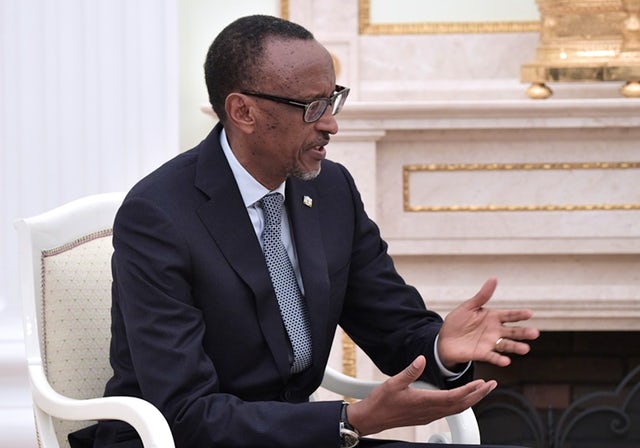 
First report to be submitted before March 2020. They’re exempt from corporate income tax, only after Rwanda Revenue Authority knows revenues
The moves comes as Pressure is rising on the tax collector to raise more revenue as the country prepares to finance the bulk of its budget with domestic revenues.
An investigation by Sen. Chuck Grassley in 2009 gave a rare public glimpse of how powerful preachers spend the cash they rake in from their flocks: jewelry, luxury clothing, cosmetic surgery, offshore bank accounts, multimillion-dollar lakefront mansions, a fleet of private jets, flights


Already a church tax is a tax imposed on members of some religious congregations in Austria, Denmark. Every recognized religious group in Austria can collect church tax at a rate of 1.1%,
June 2017, Drocella Mukashyaka, Rwanda Revunue Authority Deputy Commissioner in charge of taxpayer services told a group of faith leaders ‘ ‘“We urge you to consider defaulting tax as a sin and a hindrance to faith.’’
RRA officials say tightening existing measures as well as devising new ones to boost tax compliance, a factor blamed for most collection shortfalls registered in the past, was going to be key to meeting the steep targets.

April last year, Rwanda’s government closed thousands of churches and dozens of mosques as it seeks to assert more control over a vibrant religious community whose sometimes makeshift operations, authorities say, have threatened the lives of followers.
At the 2018 March National Leadership retreat in Gabiro, President Paul Kagame expressed his concerns saying he was shocked by the high number of churches in the small country. “700 churches in Kigali?” he said of houses of worship. “Are these boreholes [deep wells] that give people water? I don’t think we have as many boreholes. Do we even have as many factories? This has been a mess!”


Kagame said Rwanda doesn’t need so many houses of worship, claiming that such a high number is only fit for bigger, more developed economies that have the means to sustain them.
The new legislation requires pastors to have a theology degree before they start their own churches so that they teach correct doctrine, said those familiar with the discussions. The aim is to regulate the Pentecostal churches that often spring up under leaders who claim to have received a call to preach.


Some Rwandans said the government should supervise churches and take action against exploitative pastors.
“Some pastors are motivated by greed and start churches to defraud their followers,” said Charles Murinzi, who attends an Anglican church in the capital.

read: Rwanda preacher says women are ‘source of evil’- there is nothing good you can find in women