Home Business Rwanda demolishes houses built near wetlands compensation to be “be dealt with... 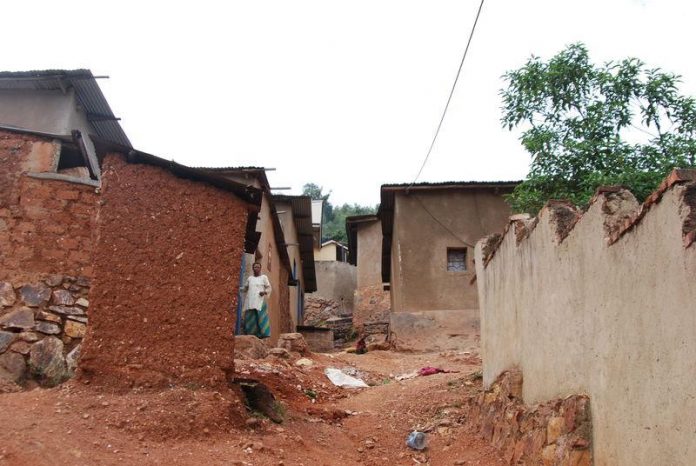 Authorities in Rwanda have begun demolishing homes in the capital Kigali which they say are threatened by “climate dangers”.
Officials say the destruction of hundreds of houses built on or near wetlands is necessary to protect people from flooding and landslides after unusually heavy rains.


But residents complain that they have received no compensation so far.
The UN says the weather in Rwanda is becoming “more and more unpredictable”.
The country, which relies heavily on agriculture and hydropower, is said to be highly vulnerable to climate change.
Authorities said demolishing the houses was “about saving the lives of those living in wetlands given that more rain is expected in the coming days”.

About 45 people have been killed by landslides, lightning and other disasters caused by heavy rain in the past three months, according to the emergency ministry.
But while officials promised that “those with legal rights to live on the land” would receive compensation, residents have complained that this has not happened.
“My family has legally lived here for more than 40 years, we pay land taxes every year but look what there are doing to us,” Immaculée Uwera told the BBC.


Others said they had no choice but to take their belongings outside and watch their homes being demolished.
Some of the residents are now sleeping in classrooms, while others are staying with friends or relatives.
The city of Kigali has tweeted that compensation issues would “be dealt with later but that for the moment, the priority was to save lives”.


Rain-triggered disasters, including flash floods and landslides, have killed hundreds of people in East Africa in recent weeks and displaced millions.
Homes have been demolished, crops destroyed and roads swept away, hampering relief efforts in remote areas.
The effects of global warming on seasonal rainfall in East Africa are unclear, according to BBC Weather’s Darren Bett. But as a rule of thumb, a warmer atmosphere can hold more water vapour and therefore has the potential to produce more rain, he says.


Weather experts say the East Africa rains have been enhanced by a phenomenon called the Indian Ocean Dipole which, when positive, can cause a rise in water temperatures in the Indian Ocean of up to 2C. 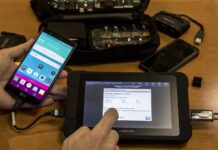