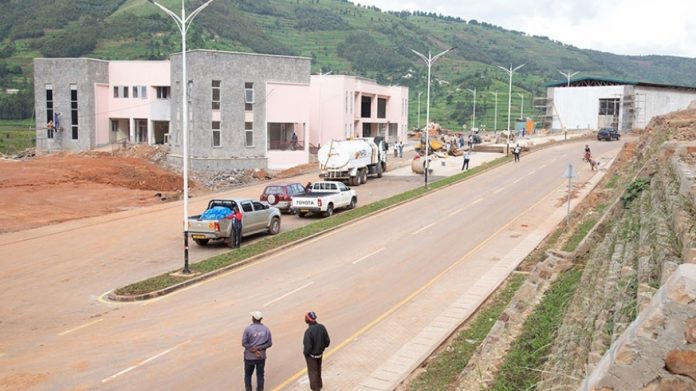 On 10th June 2019, Rwanda, in statement said it was re-opening its busiest border post (Gatuna) with Uganda to cargo trucks for 12 days, more than three months after it was closed amid tensions between the two once brotherly neighbors
The 12 weeks expired on Saturday, last week.


In a statement, Rwanda’s revenue body said it was “pleased to inform the general public that heavy trucks are allowed to provisionally cross Gatuna border,” for 12 days starting Monday.
This was widely seen as the first step towards the permanent opening of the border that was closed early this year.
February this year, Rwanda started blocking Ugandan cargo trucks from entering its territory. Authorities also stopped Rwandan nationals from traveling to Uganda.

Reports indicate, even with the temporary opening, some traders found it difficult crossing the border and fewer trucks were allowed to go through.
According to media reports, the Katuna border weekly market known as “World Market” , on the Ugandan side was poorly attended and there was remarkable absence of Rwandans, usually the major customers
June 11th, 2019, Rwanda’s Minister for Foreign Affairs and International Cooperation, warned Rwanda nationals against travelling to Uganda


The clarification came after Rwanda announced on 10th June the temporary re-opening of Gatuna border for heavy trucks.
March this year, the Government advised Rwandans not to go to Uganda because their security was not guaranteed in that country.


The government of President Paul Kagame has accused Kampala of harassing Rwandan nationals who travel to Uganda and giving succor to rebel groups including the Rwanda National Congress (RNC) and the FDLR who want to oust Kagame, claims Uganda has denied.