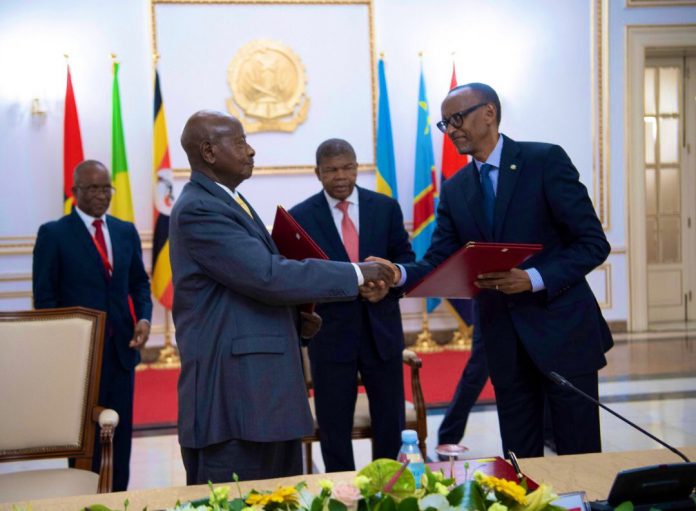 Presidents Museveni and Paul Kagame on Wednesday signed pact to improve political, security and trade relations between their countries. The pact aimed at ending a long-running rivalry that flared up into a dispute this year and forced them to closed their border.


The leaders agreed to respect each other’s sovereignty and of neighbouring countries.
They two leaders also agreed to respect and protect the rights and freedoms of the nationals of the other party residing or transiting in their national territories, in accordance with laws of their countries.

President Museveni thanked his Angolan counterpart, Joao Manuel Lourenco and President Lourenco and Felix Tshisekedi of DR Congo for overseeing a reinforcement process that has culminated into Uganda and Rwanda signing a pact to improve their political and economic relations.
“I was already in touch with President Kagame through our own channels but this came as a reinforcement. We are just re-affirming what we have always held as principles of the African Union,” he said during a media briefing at the plush gardens of the Presidential Palace in Luanda.
After the signing, Kagame said he did not anticipate any problems in working “more specifically with President Museveni to address what we have agreed to address”.


President Lourenco congratulated the two leaders for making the signing of the agreement possible.
“The signing alone cannot replace the problem, The solution resides in the political will of the leaders to take full commitment to respect what they have signed and we are very certain they will do that.” He said

DRC’s President Tshisekedi described the two leaders as “great Presidents” who had seen the need to end the conflict and consider the superior needs of their nations.

All good in Luanda, Angola as Presidents @KagutaMuseveni and @PaulKagame sign pact to improve political, security and trade relations between their countries. pic.twitter.com/KA5CIG5S0T

Read: Is Umeme limited an investor or ‘a parasite’?
The standoff escalated in March when Rwanda publicly accused Uganda of abducting its citizens and supporting rebels bent on overthrowing the government.
In May, Ugandan police accused Rwandan soldiers of entering the country and killing two men, drawing an angry denial from Rwanda.


President Museveni later admitted meeting, but not endorsing, anti-Kagame rebels . Uganda government has accused Rwandans in Uganda of spying, and some have been detained or deported.
Speaking at a joint press conference after the signing, President Kagame reiterated the need to have free movement of people and goods across the region and called for fully implementation of all the provisions within the MoU.


“When you have an open border, you have goods and people. When you create a problem for people to move across the border from one side to another, then you have closed the border to people and goods. The MoU addresses all these matters very clearly and I don’t think we should be picking and choosing what we implement and what we don’t. If there are difficulties going on by trade not going on across the border and there are also problems when people can’t cross the border, when you have people who get arrested when they cross the border, that affects the movement of people, of goods and trade. We are going to address all these problems. By doing that indiscriminately, we will get where we want to be” President Kagame said. 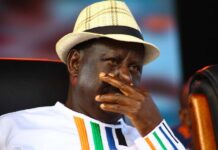 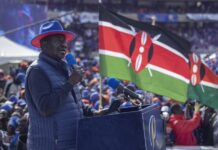