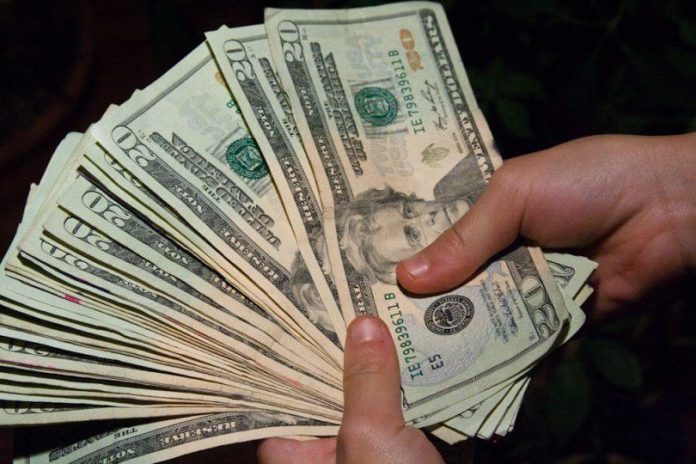 Remittances to developing nations reached a record high of around $529bn in 2018, the World Bank has said.
This was an increase of 9.6% from the previous year, which had also been a record, it added.


Remittances to sub-Saharan Africa rose by nearly 10% to $46bn in 2018.
Remittances to Sub-Saharan Africa grew almost 10 percent to $46 billion in 2018, supported by strong economic conditions in high-income economies.
‘’Looking at remittances as a share of gross domestic product, Comoros has the largest share, followed by the Gambia, Lesotho, Senegal, Cabo Verde, Liberia, Senegal, Zimbabwe, Togo, Ghana, and Nigeria,” the World Bank added.


One of the reasons for the growth in remittances was a stronger US economy, it said.
“Excluding China, remittances to low- and middle-income countries ($462bn) were significantly larger than foreign direct investment flows in 2018 ($344bn),” the World Bank said.
The Bank of Uganda’s preliminary data on remittance shows that Ugandans abroad sent US$1.239 billion home in 2017. World Bank data on Ugandan remittances is slightly higher, showing 2017 migrant remittance inflows at $1.375 billion.