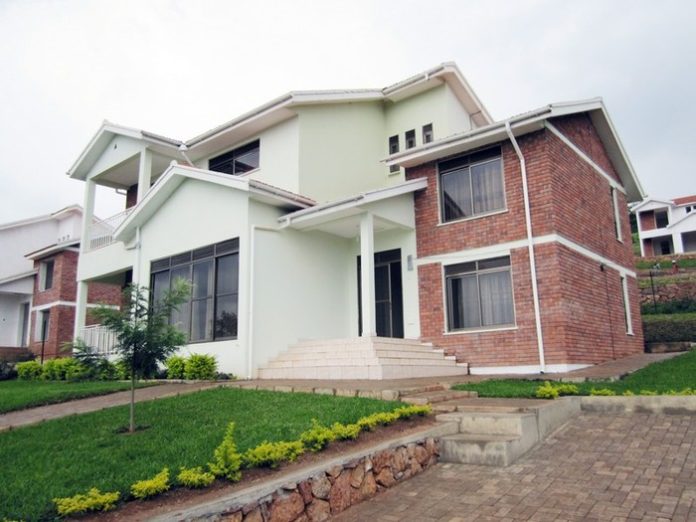 
The second Market Update Report of the last quarter of 2017 reveals Uganda’s property market recorded an increase in the demand for Grade A office space, high class apartments. However it was bad news for Mall owners after ark tenants left. This also had an impact on other businesses around.


According to the report released on Friday by Judy Rugasira Kyanda, the Managing Director of Knight Frank, there was a 10% increase in inquiries for Grade A’ office space in the last quarter of 2017 compared to the first quarter of the same year.


She explained that 85% of the demand is dominated by organizations looking to relocate or expand, while start-up organizations take up 15%, with most being companies and consultancy firms affiliated to the Oil sector. Up to 11,000 square meters of grade A to AB office space was leased out.

Retail sector; there was a great increase in vacancy levels for most of the malls in Kampala due following the closure of major businesses like Nakumatt supermarket. The report says, this left 25,000 square meters of vacant space in the city.

read: Digital disruption comes to the property market in Uganda