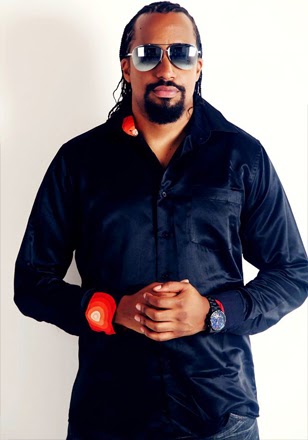 
Rapper Navio real name Daniel Lubwama Kigozi has argued his fans and Ugandans in general to stand against racism.This came after Serene suits and Hotel’s job vacancy advertisement that appeared in Monday New vision, which conveyed acts of Racism.
In the advertisement, top jobs of Hotel manager and Restaurant manager were to be given to the whites and Indians and the minor ones were open to everyone.


Navio posted a statement condemning this act and also attached the law suit against acts of racism,
“Kick racism out of Ugandan. Don’t play with me rude bwoy. When I ask you to make inquiries into this Human Rights violation in your establishment in MY Hood and you try quoting the Law- you stand more to lose. Let’s make this official then. We’ll see you on Thursday. I suggest you get a white or Indian Lawyer as well.” 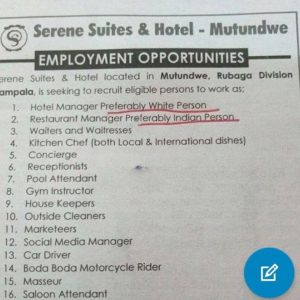 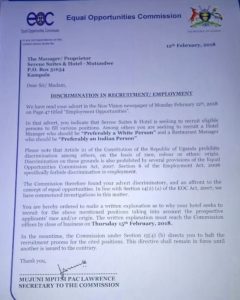