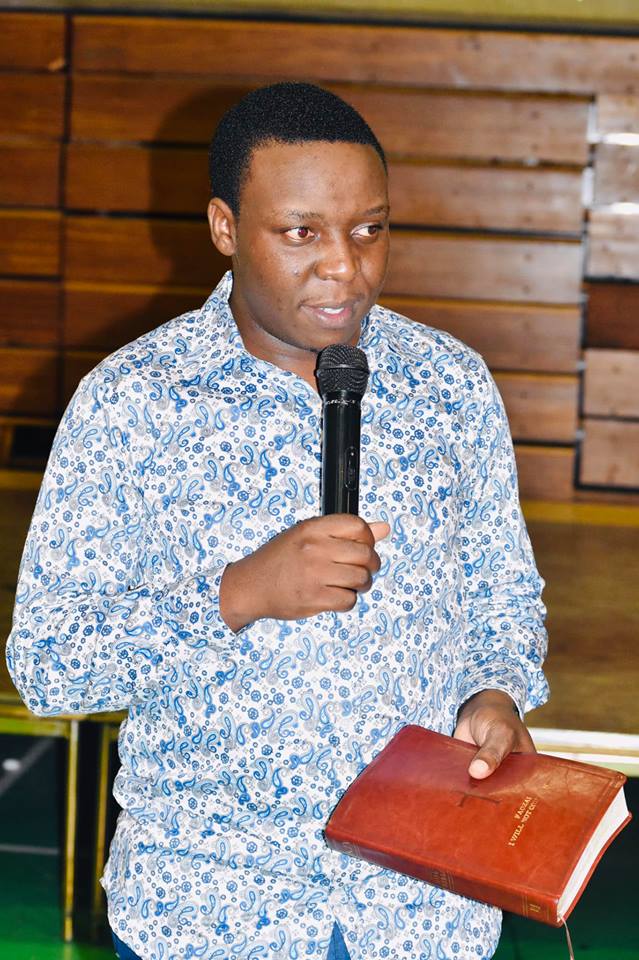 
The airline said 149 passengers and eight crew members were on flight ET302 from the Ethiopian capital to Nairobi in Kenya. It said 32 Kenyans, 18 Canadians, eight Americans and seven British nationals were among the passengers.
The crash happened at 08:44 local time, six minutes after the months-old Boeing 737 Max-8 took off.
Soon after the crash, the self-styled prophet shared a post he claimed he posted on 3rd January 2018.


‘ ‘I Saw Ethiopian Airlines Destined for a Country in Africa trying to Land but the Wind was powerfully affecting its Landing. And the pilot was Forcing to land and the wing Hit the Tarmac on the runway, I saw Fire & Ambulances.This Flight was Carrying “Very Important People”…I don’t know if they were Servants of God or Investors ,but they benefit that Nation.’’ The post reads in part.

‘ ‘We Must Pray, that there won’t be loss of Life, we must pray that the Pilot must not fight the wind. I saw this clearly it will be on World News! It is a Plan to tarnish the image of the Airline because there have been a lot of mishaps of late.’’ posted Prophet Moses who described himself as Pastor,Philanthropist,life coach,Financial Analyst & Advisory board Member,Renowned Entrepreneur.


We could not independently verify whether this post was written on 3r January 2018.
See full post below.