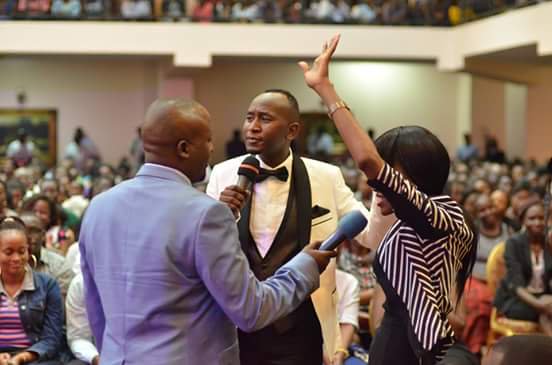 ‘Prophet’ Elvis Mbonye 41, has been described by some as a ‘refined English speaking witch-doctor’, a fraudster, a Manipulator and all sorts of things.
Pastor Solomon Male, of Arising for Christ Ministries and the Publicity Secretary – National Committee on Cults and False Teaching Awareness, prefers to call Elvis Mbonye, a speculator who carefully studies the trends and predicts the next course of events.


Male says, Mbonye’s followers who he prefers to call ‘fools’ then turn Elvis Mbonye’s speculations into prophecy. ‘‘None of his ‘prophecies’ have ever come true’’ Male adds.
Mbonye claims that in 1998, he was called by God in a supernatural encounter witnessed by his sisters. ‘ ‘I got saved and I immediately spoke in tongues. I had a vision of God calling me to be a prophet’’
‘Prophet’ Mbonye says after University, he had a job offer, but after fasting and praying for three days, the Lord showed him his destiny as a prophet.
‘‘ From then on, it was a lonely life of praying on hills and deserted houses, and having a supernatural meal every day.

However, Male says that If Mbonye is a true prophet, why can’t he tell us the whereabouts of Joseph Kibwetere, the killers of Afande Andrew Felix Kaweesi among others?
Male says unlike ‘Pastor’ Yiga and the likes who focus on the illiterate, Mbonye is targeting the affluent and the educated. ‘‘These [ the educated and middleclass] are supposed to guide others which they have not done, let him continue to steal from these fools’ Male told Newz Post.
Male who has over the years exposed the fraud in Pentecostal churches, says that if Mbonye is a true prophet, how did he miss the overturning of Kenyan presidential elections? ‘‘ Mbonye is not a prophet, but a manipulator’’ Male observed.
Male says like other Pastors in Uganda, Mbonye knows the common problems facing Ugandans and has thus learnt to tag his teachings and false prophecy on these issues to fleece Ugandans.


The congregation in Mbonye’s church and many of Pentecostal churches in Uganda is made up of young women seeking marriage, fertility, jobs, business success, job stability, those facing unstable marriages and some claim to have been bewitched.
While others are elderly, terminally sick brought by their young relatives to receive “miracles’. Most men in the church have financial problems, bank loans, failing businesses, lost jobs and claim having bad luck so they walk in for blessing.
According to Andrew Karamagi, the only difference between Mbonye and the conventional witchdoctor divining away in a derelict hovel at the back of a slum is the glitz and glamour—every other principle is the same. ‘ ‘He is a vendor (albeit a fraudulent one) of hope, just like his traditional counterparts. His choreographed mimicry of Christian worship is the witchdoctor’s equivalent of noisy calabashes and pieces of wrought iron.’’


He adds: Invariably, both witchdoctors and frauds like Mbonye purport to interface with their gods at the transcendental plane in ways that include the use of their (physical) cognitive senses like hearing, sight, speech and touch. By his own claims, Mbonye regularly walks(!) to ‘heaven’ to have conversations with Jesus Christ. Similarly, witchdoctors claim that they regularly visit the sea or the underground to receive fetishes and power.
Mbonye’s 2017 prophecies

1. There will be a refocus back on to oil and the value of oil will shoot
2. Slight air of controversy in June, July, and August about a health-related bill that will spark controversy for a short while.
3. Internal railway construction taking shape. Partnership with China.
4. Someone has fallen in the Uganda Judiciary and a time comes where that person has got to be brought back. Judiciary – a lot of controversy. A breaking away other than this.


5. Changes in the fishing industry – top people being thrown out
6. MTN Uganda is in the spotlight – a lot of heat and accusations.
7. Masindi land controversy involving international organization. Something that is not supposed to happen.
8. Libya – a very defiant leader shows up, kind of like Gaddafi but worse (and) has a link to what is almost taking place in Syria
9. Heated tensions coming Rwanda and the new leadership in France becoming so hostile with Rwanda. Ties cut, but they managed to sail through as a nation. 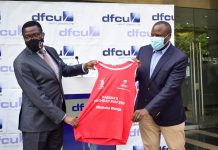 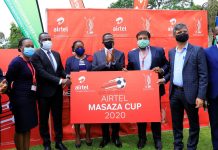 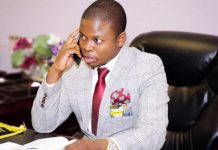