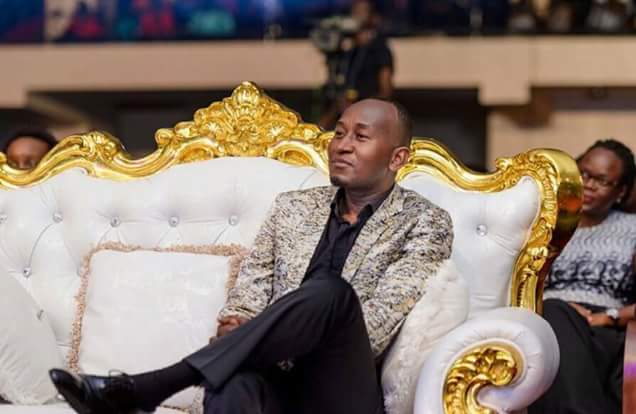 By Andrew Karamagi
I dare say that we (the so-called middle class) are not as sophisticated, exposed, learned and/or urbane as our academic qualifications, lofty titles, modern office suites, upscale neighbourhoods and regular travel should ideally bring about.
Whereas we shun and would never be caught dead in a conventional mud-and-wattle shrine shaking gourds, reciting gibberish and worshipping idols, the primordial belief in a supernatural source of success, over and above virtues like hard work, punctuality and attention-to-detail persists and is seemingly unbreakable.


This is why anyone who has recently acquired a new property—anything from a car to a house—will be encouraged by their peers or kin to offer blood through ritualistic animal or human sacrifice, for their new possession. Installing fire extinguishers or emergency stairways for instance is not a priority; those are White people’s things! The (warped) belief is that ritual sacrifice this keeps misfortune and other forms of “bad luck” away. The implications of such practices insofar as criminal liability (especially where human life is concerned) is the least of their business!
So instead of visiting small gods and witchdoctors in his or her shrine under a cave in some obscure location, we visit and procure the services of a refined, English-speaking witchdoctor, Elvis Mbonye, who even has a well-run social media presence. He speaks, acts, walks and dresses like we do or aspire to do.

The only difference between Mbonye and the conventional witchdoctor divining away in a derelict hovel at the back of a slum is the glitz and glamour—every other principle is the same. He is a vendor (albeit a fraudulent one) of hope, just like his traditional counterparts. His choreographed mimicry of Christian worship is the witchdoctor’s equivalent of noisy calabashes and pieces of wrought iron.
Invariably, both witchdoctors and frauds like Mbonye purport to interface with their gods at the transcendental plane in ways that include the use of their (physical) cognitive senses like hearing, sight, speech and touch. By his own claims, Mbonye regularly walks(!) to ‘heaven’ to have conversations with Jesus Christ. Similarly, witchdoctors claim that they regularly visit the sea or the underground to receive fetishes and power.


A cursory glance through the mammoth crowds at Mbonye’s itinerant shrine reveals a collection of well-dressed, seemingly educated and sophisticated individuals. Yet ideally, education should transform us into forward thinkers. Thought processes of the enlightened should be built around ideas on how to improve our condition both as individuals and society as an integral and broader whole. However, we have been conditioned to think and predicate everything we do on metaphysical bearings. Reverse thinking as opposed to forward thinking…
…by living everything to the Unseen, we hardly put in any effort because most or all the effort we put in suffers little or no output—not growth. The current drought and famine will immediately be explained as “God’s punishment” to Ugandans for being ungodly people—no mention will be made of the fact that we have recklessly reclaimed our wetlands for human settlement and commercial establishments and thereby jeopardized the weather patterns thereby leading to the current dry and erratic weather spells. Landslides in Buduuda are explained by one or other narrative about angry deities, not as a phenomenon that can be averted (or mitigated) by better land use and management interventions.


It is for this reason that somebody who has neither paid tuition fees nor cleared utility bills has no qualms breaking their piggy bank (or worse, borrowing money) to give Elvis Mbonye in anticipation of a windfall of blessings, which are on sale today.
The similarities between this and sports betting or what goes on in a casino need to elaboration. Mbonye Inc., a casino and a sports betting house all engage their clientele in games of chance.
A casino offers free juice or cocktails, a sports betting house offers its patrons some freebies of sorts while Mbonye entices his flock with soothing gospel musical melodies and threats of eternal damnation for non-compliance with the will of Gad. The objective is the same—bleeding the client white.


One of the pricelists for his blessings charges Three Hundred Thousand Uganda Shillings (~ $. 85) for a Bronze blessing; Silver at Five Hundred Thousand (~ $. 185); Gold at Seven Hundred and Fifty Thousand (~$. 210) and Platinum at a Million Shillings (~$. 275). With the average Ugandan earning just under two million shillings ($. 500) per year, these are massive amounts that the unsuspecting Ugandan believer is being conned out of to fund Mbonye and Co.’s spectacular displays of opulence, luxury transportation in high-end SUVs and haute couture.
The kind of illicit business and sheer criminality that Mbonye and those of his ilk like a semi-illiterate blue-black potbellied python called “Pastor” Yiga ‘Abizaayo’ are involved in with outright impunity raises serious questions about the loud silence and tangible absence of institutions like the National Fellowship of Born Again Churches, the Uganda Joint Christian Council, the Church of Uganda, the Special Investigations Unit of the Uganda Police Force, Simon Lokodo’s Ministry (and Directorate) of Ethics and Integrity and perhaps Uganda Revenue Authority.


But let us not bother with the infantile Lokodo who is probably browsing adult content on his otherwise idle taxpayer-funded iPad tablet computer.
Can these religious umbrella organizations tell us whether there is any theological, doctrinal or biblical basis for this nonsense on stilts?
Are the law enforcement institutions of the state waiting for another ritualistic sacrifice a la Joseph Kibwetere and Credonia Mwerinde who perpetrated the mass murder/suicide of one thousand of his flock at the dawn of the millennium before taking action?
Is it not worrying that the ruling political establishment is firmly in bed with people like these dubious and extortionist vendors of false hope? Any wonder why most, if not all these frauds are supporters of the incumbent and equally fraudulent and witchcraft-practicing regime?


Perhaps because they assist the Establishment to sedate the population and keep them gullible, pliable, ignorant, excitable and desperate for divine intervention!
If, for example, a person of Gilbert Bukenya’s stature, an accomplished professor of human medicine and political actor of considerable experience regularly consulted sorcerers to sway a parliamentary election in his favour, how else should an ordinary Ugandan (or his voters for that matter) behave?

Effectively, there is a symbiotic alliance between a corrupt, evil and shameless political regime with a group of fraudsters and blasphemers. True to form, one of Mbonye’s bodyguards (the irony of a bodyguard for a Prophet of God) is a known intelligence operative. 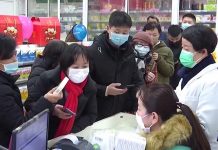 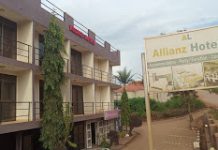 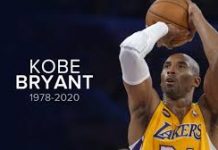