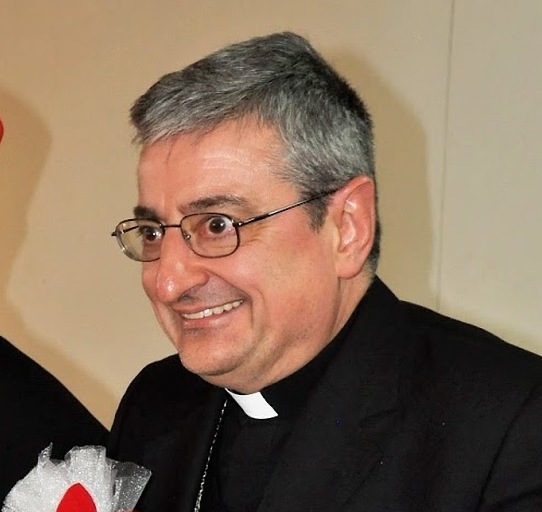 
He takes over from American Archbishop Micheal August Blume who at the turn of the year, was named the Nuncio to Hungary on transfer.
Archbishop Luigi Bianco was born on 3rd March 1960 in Montemagno Italy and was ordained a priest in March 1985.
In January 2009, He was appointed Apostolic Nuncio to Honduras and in July 2014 Apostolic Nuncio to Ethiopia.


Apart from his native Italian, Archbishop Luigi Bianco is a fluent speaker of Spanish, English and Croatian languages
He has a doctorate in Canon Law. He entered the diplomatic service of the Holy See on July 1, 1989. After serving in different Nunciatures- Italy, Egypt, Argentina, Croatia and Spain, he was appointed Apostolic Nuncio to Honduras on January 12, 2009. On July 14, 2014, he was appointed as Apostolic Nuncio to Ethiopia.