Home Lifestyle Policeman praised for teaching pupils whose teachers failed to turn up for... 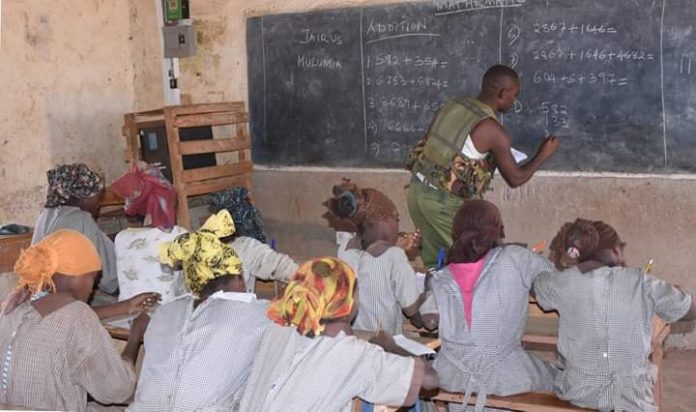 A police officer is being praised for teaching pupils whose teachers failed to turn up for work after a non-governmental organisation posted a photo of him in class on Facebook.


The Education Development Trust said Jairus Mulumia, Kenyan Police officer was found teaching a class at Forole Primary School, which is near Kenya’s border with Ethiopia.
“When our team visited the school last week, some teachers had not reported due to insecurity obtaining in the area. The pupils were idle in class,” the NGO said.

“After getting permission from the headteacher, Mulumia, a trained teacher, got into class five and started teaching mathematics.”
It said that there had been a series of attacks in the area by bandits, which had left several people dead.
The officer was part of a team deployed to the school to provide security for pupils.


Many Kenyans have taken to social media commending Mr Mulumia’s efforts, one person calling him an unsung hero of our time: Others urged the minister of interior and the country’s police chief to promote the officer: 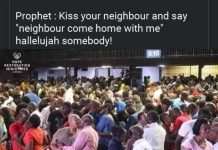 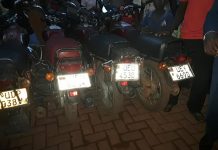