Home Lifestyle Police arrests a woman who has been using drugs to sedate men... 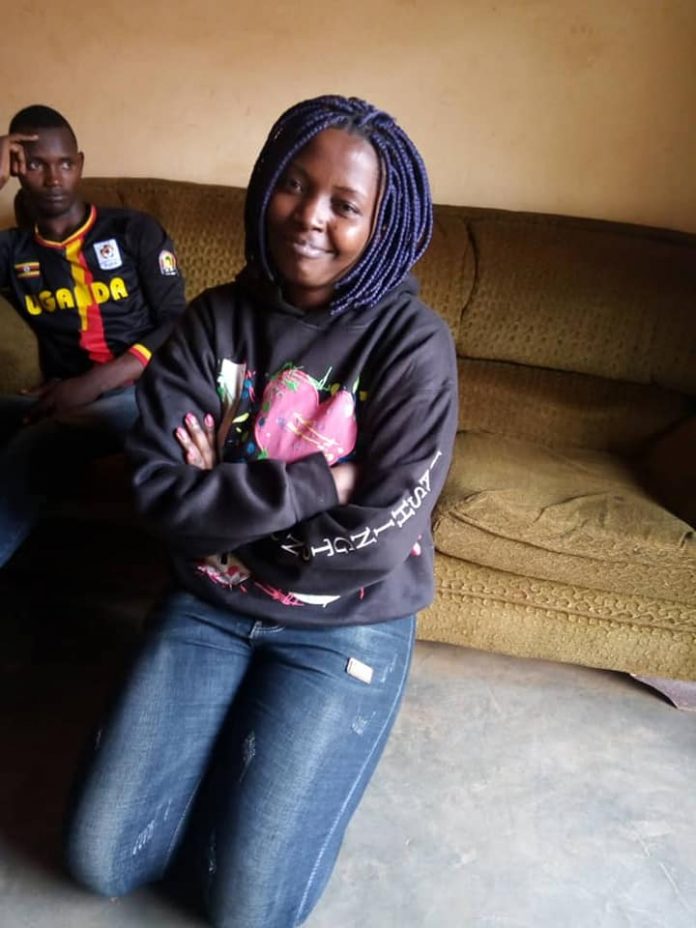 Police in Kampala has arrested a woman who has been using anesthetics to sedate men before stealing their properties
She was arrested by officers in Kyengera, a Township in Kampala Metropolitan area.

An anesthetic or anaesthetic is a drug used to induce anesthesia, ⁠in other words, to result in a temporary loss of sensation or awareness

The suspect has been identified as Judith Atukwase alias Elizabeth Amanya.

Her arrest followed the robbery from a man, who took her home and sedated him at night before robbing all household items.
The woman has been targeting men of different professions including bankers, lawyers, journalists, medics and businessmen.


She admits to have carried out the crime.

In her statement, the suspect said, she is part of a big group that includes women from Nigeria and other neighbouring countries.
Police recovered seven flat screens, woofer, bed sheets, laptops and other items from her home.