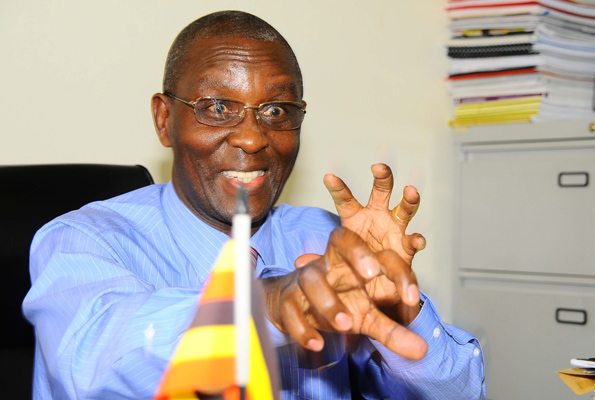 Electricity Distribution Company Umeme has appointed to its board former European Delegation head Riccardo Ridolfi, and Gender, Labour and Social Development permanent secretary Pius Bigirimana.
The duo, whose appointments took effect on 15 April, are to serve as non-executive directors.


Also appointed to the board is Stephen Emasu, an accountant.
In the new appointments, the company also announced that Umeme’s deputy managing director, Mr Sam Zimbe, would on May 1 2018 cease being a director, having attained retirement age.
Mr Emasu is currently the chairperson of the Association of Chartered Certified Accountants Global Public Sector Forum.

Mr Emasu has worked with PricewaterhouseCoopers for more than 10 years during which he acquired in-depth audit experience and a deep understanding of financial reporting in the private sector.
On the other hand, Mr Ridolfi, a lawyer, has over the years provided strategic legal and financial advice to private investors and public entities.


“He is a founder of Equatorial Power, a renewable energy company based in East Africa, with a focus on accelerating access to energy for productive use in rural areas,” the statement adds.

Before joining Labour, Gender and Social Development, Mr Bigirimana had served in different capacities in the ministries of Education, Health and in the Office of the Prime Minister.
“[Bigirimana] is also widely travelled, bringing a wealth of experience to the Board,” Umeme said in the statement. 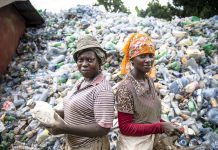 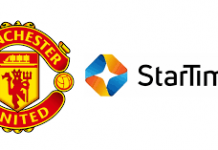 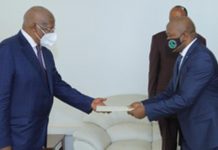