Home Lifestyle Pastor Mondo Mugisha to Ugandan Girls: Apart from sex, what else... 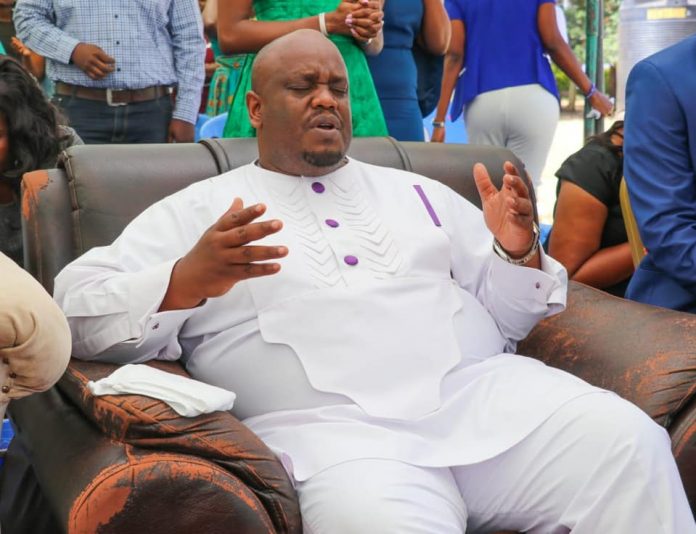 Many girls complain that guys walk away from them simply because, they refused giving them sex, some are even tempted to give away their virginity just to keep the guys


Let me be very blunt here, Virginity may not be the real reason why the guys go away, yes, no doubt, there are several guys who want sex, and if they don’t get it, they walk away.
The problem may not be sex.
The story of the ten virgins in the Bible reveals that both the wise and the foolish were virgins; the other Five were not allowed seeing the bridegroom not because they were virgins or because they lost their virginity.

No! But because they were foolish and they were called foolish because they had no extra oil and the extra oil here is character!
Most girls do not have extra oil to sustain any relationship, while many brag about their virginity, that’s all they have to offer.
Aside your virginity, what do you have to offer to a man?
– Can you support him spiritually?
– Can you support him physically?
– How about mentally?


All you do is demand money for bag, shoes, clothes, and outing, making him spend unnecessarily.
Have you ever sit him down, and you help him plan about his future? Has he ever seen you as someone he can confide in?
How many times has he come being in a state of dilemma seeking advice from you?
Rather than jumping from one club to another. And for the virgins, they forget that virginity ends after the wedding, but extra oil continues.


Yes… Nobody is perfect.We all have our bad sides.
Try to be a woman that a man will always regret losing for the rest of his life…
Be that woman that your man can never afford to lose to another man.
Build your man to your taste. And stop looking for a ready-made husband.


Force yourself on that rich dude that you didn’t work with to achieve what he has. And hear the story of your life from him one day.
Did You Work with me to achieve all I’ve got? Ever since you’ve entered this house. What has added to what you met?

There’s just nothing as best as building up your man yourself. And you will forever earn his respect. Beautiful day My Good People.