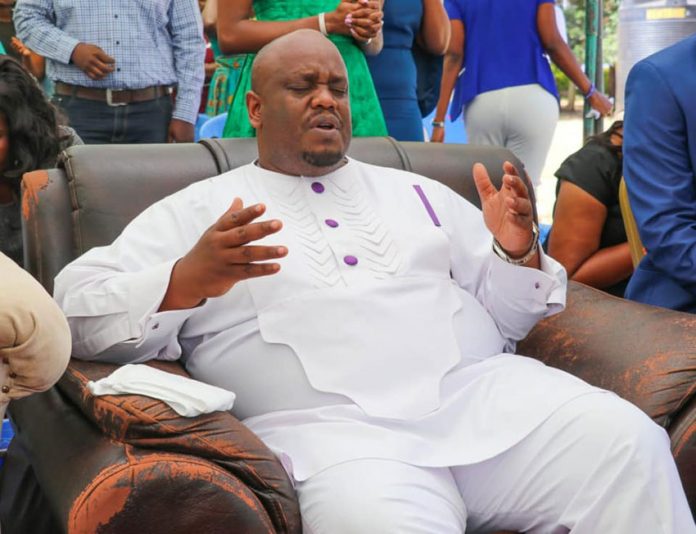 
The man of God, who claims to be a mixture, of a Muganda, a Muhima and a Munyankore says such men with abs and sculpted muscles cannot be billionaires
‘ ‘I have never seen a man who is six pack whom is a billionaire. They are broke, they all walk on boda boda’s, and they use taxi, who find them in taxi parks walking.’’ Said the flamboyant man of God, who has a great sense in fashion and his outfits speak of wealth.

Adding that ‘‘their all brains is in the chest.’’

also read: Pastor Mondo Mugisha to Ugandan Girls: Apart from sex, what else can you offer to a man?