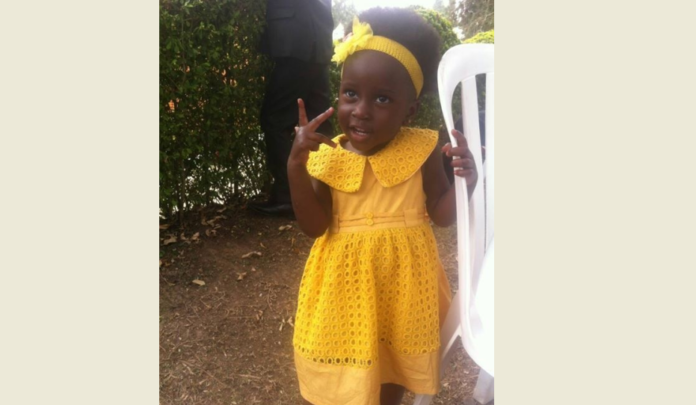 Police in Kinoni, Rwampara County, in Mbarara district is holding two people for kidnapping and killing a two-year-old girl a daughter and first born to Marion Musimenta and Andrew Muhumuza, a police officer attached to Very Important Persons Protection Unit in Nsambya.

The kidnappers using SIM card number 0700623115 belonging to Ngasirwe demanded five million shillings ransom from the parents to flee their daughter.
The parents reported kidnap case at the rea police. As a trap, they went ahead pay some money to Kidnappers. Meanwhile the search for the victims started and ended on April 19, 2018 when the two suspects were arrested.


After the arrest of man of God, it was established that another sim card no 0702445930 had been used by the pastor in the handset of Kamugisha who was also arrested on April 17, 2018 and found to be part of gruesome murder.

Mbarara district police commander Jaffar Magyezi told journalists that the toddler was strangled by pastor’s wife after learning that police had arrested some their people adding that the dumping of the body in the swamp around Rugando Sub County to disguise that the kid had drowned. He said eleven people have been arrested in connection to the murder 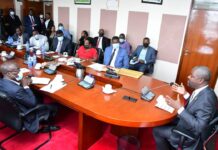 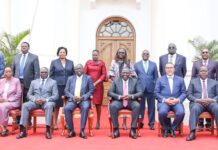